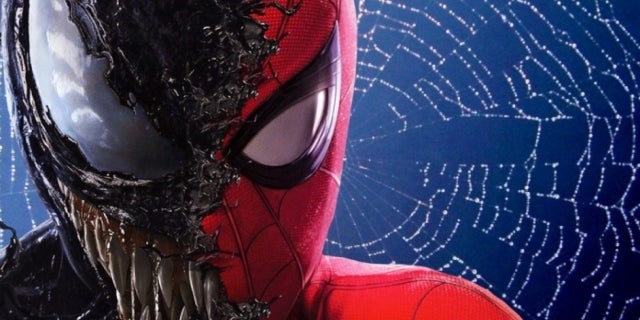 “I found Venom to be so funny and I thought Tom Hardy was so great, I don’t know that they are so different,” Watts told ComicBookMovie when asked if Sony’s Universe of Marvel Characters franchise would mesh with the Marvel Cinematic Universe. “I think you put those two Toms together and you’re going to see something pretty special.”

Marvel Studios chief and Spider-Man producer Kevin Feige, who was not involved with Sony’s Venom, said in 2017 there was “no plan” for Hardy’s Venom in the MCU as the character exists in a Spider-Man-less universe. Though Feige added “We never say never,” his belief at the time was such a merger wasn’t likely to happen “any time soon.”

Feige has since softened on that position, saying earlier this month a crossover is “probably up to Sony,” who control both the screen rights for Spider-Man and Venom.

“Sony has both those characters and, has Venom in their world,” Feige told CinemaBlend. “I don’t know what their plans are for another Venom or if they’re doing that. But it seems likely at some point.”

Amy Pascal, whose Pascal Pictures produced both Far From Home and Venom, said in recent weeks Hardy’s Venom could cross over to the MCU through the concept of the multiverse, which was most recently at the center of the Pascal-produced Spider-Man: Into the Spider-Verse.

“In this sense the multiverse is a winning idea, because it opens up endless possibilities,” Pascal told Badtaste. “We can literally do everything.”

Even as Sony fills out its SUMC — Morbius is planned for 2020, with spinoffs centered around Black Cat, Silver Sable and Kraven the Hunter in development — Pascal stressed “the most important thing is that each of these movies can stand on their own.”

In May, an infamous leaker with a strong track record claimed Sony “desperately” wants Venom in Spider-Man 3 after rumors claimed Disney-owned Marvel was considering introducing Ryan Reynolds’ Deadpool in the Far From Home sequel.

In this latest episode we go all-in on Avengers: Endgame heading back to theaters, Annabelle & Chucky reviews, a bit of WWE Stomping Grounds and more! Make sure to subscribe now to never miss an episode!