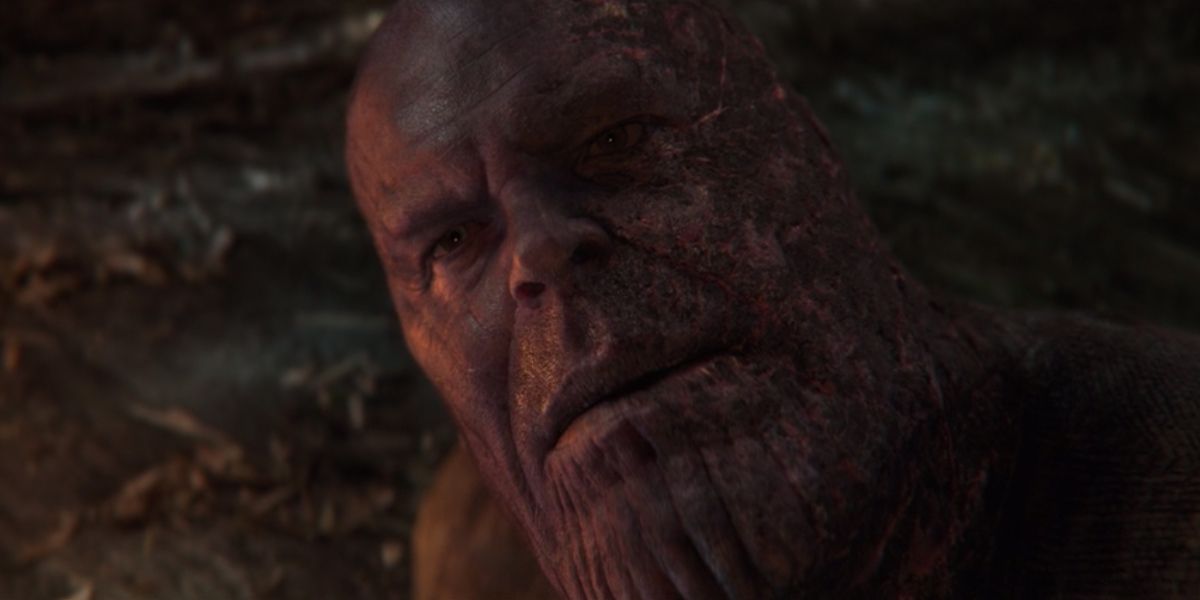 The Avengers only killed Thanos at the start of Avengers: Endgame because he let them, according to writer Christopher Markus. Thanos has been a looming presence in the Marvel Cinematic Universe since his post-credits appearance in The Avengers. From that moment on, fans waited to see him collide with the MCU’s biggest heroes. Josh Brolin made his debut as the Mad Titan in Guardians of the Galaxy, but it wasn’t until Avengers: Infinity War and its sequel that he got a leading role.

When Thanos did come face-to-face with the mightiest heroes the MCU had to offer, he showed that his determination to acquire all six Infinity Stones was just as grand as his plans to use them. Unfortunately for the heroes, Thanos was victorious in collecting the stones, and snapped away half of all life in the universe in the process. He wanted to rebalance the universe, and believed he was the only one with the will to do so. This saw Avengers: Infinity War end with him winning and watching the sunset on Titan 2.0 just as he wished.

Related: The Most Important Avengers In Beating Thanos In Endgame

Thanos’ victory though came as a loss to the Avengers, and put them on a vengeful path to undo his actions. They traveled to his location to take the Infinity Stones back only to find them destroyed. Angered even more by Thanos’ decision, Thor did what he should’ve done before and went for the head of the Mad Titan. Thanos’ death came as a surprise to audiences, but not to him apparently. In the audio commentary track on Avengers: Endgame‘s home release, writer Christopher Markus revealed that the Avengers were only able to kill Thanos because he let them.

They only accomplish what Thanos lets them accomplish. He has finished his job and lets them kill him.

To be clear, this doesn’t appear to be Markus saying that Thanos would’ve been able to fend off the Avengers at this moment if he wanted to. He’s skilled in combat as evident of his various showdowns, but he’s also severely hurt at this moment. Instead, the reasoning here is believed to be that Thanos knew this fate awaited him eventually. Him snapping his fingers again to destroy the Infinity Stones days before his death could be part of this realization. He figured out that the Avengers wouldn’t stop looking for him and a solution, so he eliminated the temptation of the stones, likely knowing his energy signal would bring the Avengers to his doorstep.

This mindset of 2018 Thanos and his willingness to die after achieving his goal then makes him further contrast with the 2014 version that later joins the story. The younger Mad Titan is arrogant and still hungry to achieve his goals and expand them. The 2014 Thanos says he’s going to completely restart the universe after seeing what the Avengers did the last time his plan went into effect. But, this also means Thanos isn’t ready to die or even be defeated by the heroes. He sacrifices his troops to prevent Scarlet Witch from killing him, showing that he still has goals to achieve. With the criticisms over 2014 Thanos wasting the complexity of 2018 Thanos, it may just be the case of the younger version of Thanos having a different mindset than the one who lets himself die at the beginning of Avengers: Endgame.

MORE: Marvel’s Eternals Movie Is A Perfect Chance To Explore Thanos’ Past