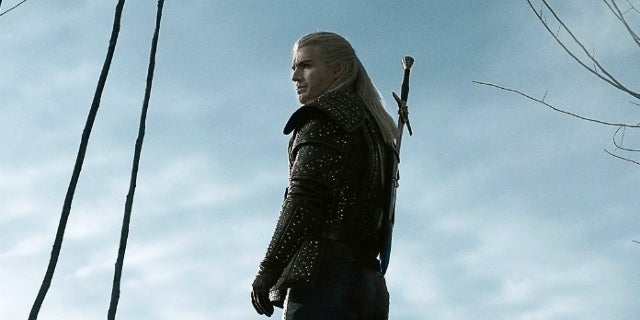 Henry Cavill, the actor perhaps best known for portraying Clark Kent/Superman in Man of Steel, Batman v Superman: Dawn of Justice, and Justice League, is all set to step into another pair of genre boots when he takes lead in Netflix’s The Witcher as Geralt of Rivia, the eponymous Witcher. The cast and crew for the upcoming series made appearances at San Diego Comic-Con 2019, and a number of details about the show have been revealed — including what it was like to become Geralt.

“We have the description in the book, and Lauren [S. Hissrich, The Witcher‘s showrunner,] and I went through many conversations via email and phone before we even met for the third time, because we had a first meeting, then an audition, and then we saw each other on location,” Cavill told Entertainment Tonight while at SDCC 2019. “We were just it was all about eyes and hair, and the hair took a long time — we had to get the wig right — which took some amazing work by Jackie, who […] does my hairwork.”

“It was tricky,” he continued. “We had to get the skintone right as well, and Alva who does my makeup worked really hard on that and just found that right balance. We went through plenty of tests […] and we finally settled on something which I think we were all really happy with.”

“Wearing the contacts was one thing, you had to wear them for three hours at a time, and then take them out,” said when asked about what it was like to see himself all dressed up. “So it was… I look really badass, but my eyes hurt a little bit. But it definitely helps you get into character. When you’re wearing all that getup, it’s just a short step to Geralt from there.”

What do you think of the Cavill’s description of the process above? Are you excited to see how the world of The Witcher is adapted into a television series? Let us know in the comments, or hit me up directly on Twitter @rollinbishop to talk all things gaming!

Here’s how Netflix describes the upcoming series on its press site:

“Based on the best-selling fantasy series, The Witcher is an epic tale of fate and family. Geralt of Rivia, a solitary monster hunter, struggles to find his place in a world where people often prove more wicked than beasts. But when destiny hurtles him toward a powerful sorceress, and a young princess with a dangerous secret, the three must learn to navigate the increasingly volatile Continent together.”

Netflix’s The Witcher is scheduled to release its eight-episode first season on the streaming service at some point later this year. Lauren S. Hissrich serves as showrunner. It stars Henry Cavill as Geralt of Rivia, Anya Chalotra as Yennefer, and Freya Allan as Ciri. You can check out all of our previous coverage of the upcoming adaptation right here.