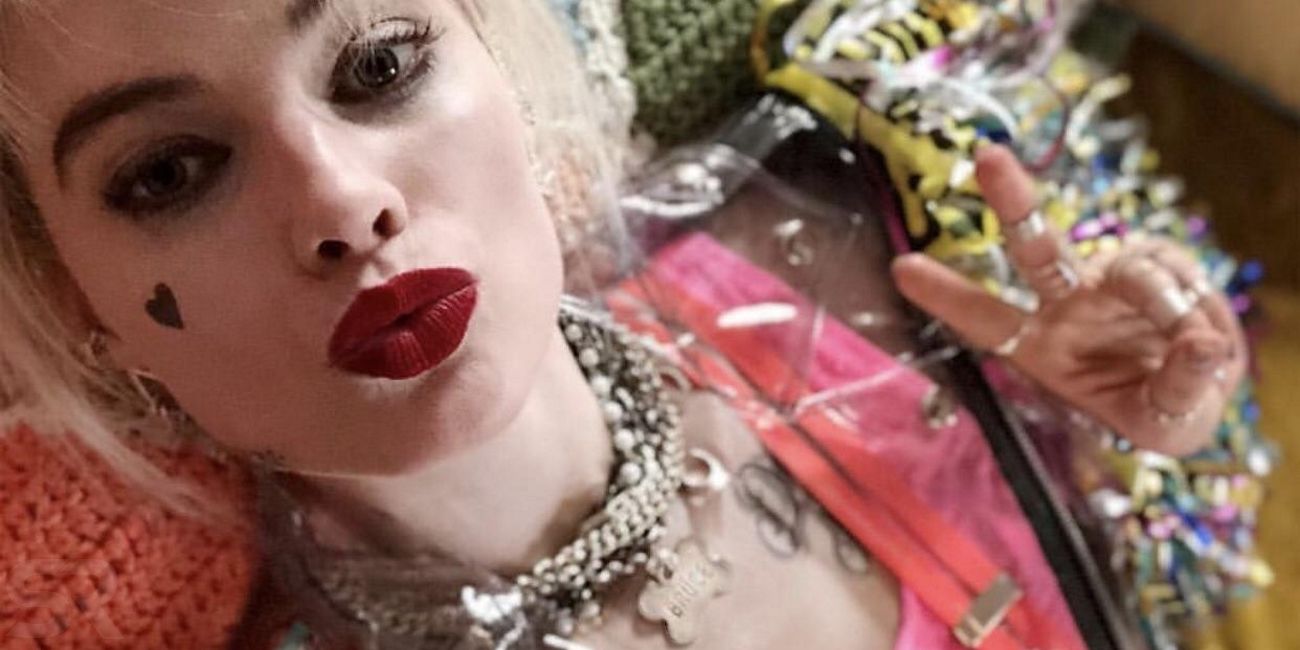 The Birds of Prey (And the Fantabulous Emancipation of One Harley Quinn) movie teaser trailer surfaces online, teasing the upcoming female-fronted DC movie. Warner Bros. and DC Films are continuing with their Worlds of DC franchise by releasing films both within the continuity established by Batman V Superman: Dawn of Justice, Suicide Squad and Justice League (known as the DC Extended Universe), as well as movies set in alternate universes, like the upcoming Joker starring Joaquin Phoenix. The next DCEU entry is Suicide Squad spinoff Birds of Prey, which features Margot Robbie’s Harley Quinn teaming up with a trio of female heroes to take on Black Mask (Ewan McGregor).

Joining Harley Quinn in Birds of Prey are DC Comics superheroes Black Canary (Jurnee Smollett-Bell) and Huntress (Mary Elizabeth Winstead), along with Renee Montoya (Rosie Perez), as they join forces to help young Cassandra Cain (Ella Jay Basco). In the DC Comics, Cassandra Cain takes on the mantle of Batgirl, though she’s not expected to do so in Birds of Prey. The female heroes, along with Harley Quinn, will face off against not only Black Mask, but comic book villain Victor Zsasz (Chris Messina). Now, though a Birds of Prey costume teaser trailer offered fans their first look at the characters, a new teaser surfaces and offers the first actual footage from the upcoming movie.

Warner Bros. released the official Birds of Prey (And the Fantabulous Emancipation of One Harley Quinn) teaser in theaters, posing as a trailer for IT Chapter Two. It was posted online by Redditor iAMA_Leb_AMA, revealing the fans’ first real like at the female-fronted superhero team-up. Directed by Cathy Yan (Dead Pigs) from a script by Christina Hodson (Bumblebee), Birds of Prey hits theaters in February 2020. Check out the teaser below.

Although this Birds of Prey teaser isn’t in English, much of it doesn’t feature dialogue, instead offering brief glimpses of atmospheric action and character shots set to the Yeah Yeah Yeahs “Heads Will Roll.” The intro, which uses the music and balloon motif associated with IT Chapter Two before Harley Quinn comes on screen, is the only bit of dialogue. According to translations in the Reddit thread, Harley says something along the lines of, “F-ck off with these goddamn clowns already,” in an obvious reference to both Pennywise and the Joker. Rumors have pointed to Jared Leto’s Joker returning for Birds of Prey, having joined the DCEU along with Robbie’s Harley in Suicide Squad. However, none of the footage her confirms his return.

Further, Birds of Prey isn’t a Suicide Squad sequel, even though it features Harley Quinn. Instead, it’s a continuation of her story, and it’s presumed that the “emancipation” in the film’s full title refers to Harley establishing a life away from her relationship with the Joker. Certainly, she – and the movie itself – will be focusing instead on this new mission with Black Canary, Huntress, Renee Montoya and Cassie Cain, which will see them face off with Black Mask. McGregor’s Black Mask appears briefly in the Birds of Prey teaser, though he doesn’t yet appear as the comic book version of the villain. Still, that may be the kind of reveal Warner Bros. is saving for a full trailer, or until audiences see the movie in theaters. We’ll get a better look at the movie whenever the Birds of Prey (And the Fantabulous Emancipation of One Harley Quinn) full trailer is released.

Next: Why Black Mask Doesn’t Look Anything Like Black Mask In Birds of Prey (Yet)