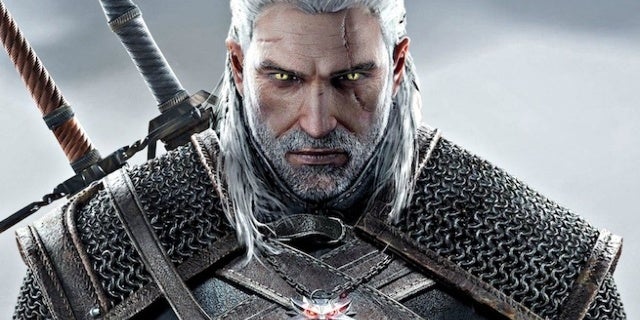 CD Projekt Red has seemingly confirmed that The Witcher will return in the future, and from the sounds of it, the return could be sooner than some are expecting. As you will know, 2015’s The Witcher 3: Wild Hunt on PS4, Xbox One, and PC wrapped up The Witcher trilogy. At the start of the journey, the series was incredibly niche, but you wouldn’t know that looking at The Witcher 3: Wild Hunt, one of the best-selling and most critically-acclaimed games of the generation. The series is big now, and it’s only going to get bigger with the new Netflix series. That said, CD Projekt Red has been pretty tight-lipped about the future of the game franchise. However, recently, it more or less confirmed more of the series is coming. In fact, it sounds like a new entry could come after Cyberpunk 2077.

During a recent investors call, the Polish developer said that it will follow a dual-franchise model going forward, which will feature Cyberpunk 2077 and The Witcher.

“The company believes that maintaining the observed growth dynamics and expansion of its activity profile will depend on further enhancement of its world-class video game development skillset and on maintaining effective communication channels with the global gaming community,” reads a statement given to investors. “Managing two separate major franchises (The Witcher and Cyberpunk), along with several independent development teams, enables the company to conduct parallel work on several projects and smoothen its long-term release schedule. This migration towards a dual-franchise model supported by several independent product lines also permits optimization of manufacturing and financial activities, mitigates important risk factors and makes it easier for company employees to seek professional fulfillment.”

As you can see, it’s not clear how this dual-franchise model will work. Will it switch back and forth between releases in the series, or is it more general and simply conveying the Polish company will be focusing on the two series for the foreseeable future? It’s unclear, but if the former is the case, then we should get a new entry in The Witcher series on PS5, Xbox Scarlett, and PC.

Anyway, as always, feel free to leave a comment with your thoughts or hit me up on Twitter @Tyler_Fischer_ to talk all things The Witcher. What should CD Projekt Red do with a new installment in the fantasy RPG series?