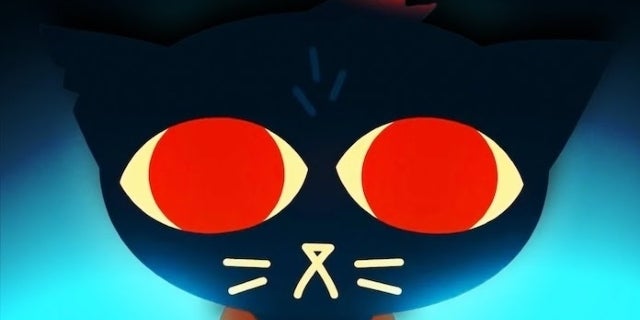 Today, Night in the Wood developer and co-creator, Alec Holowka passed away. Holowka’s death was shared by his sister Eileen Mary Holowka on Twitter, who also shared some background information on the developer and some of the personal struggles he’s had. Alec Holowka was one of the three-man team behind the critically-acclaimed Night in the Woods, which released in 2017. Not only was he one of the creators and designers of the game, but also served as its coder and composer.

Earlier this month, Holowka was accused of sexual assault and emotional abuse, which caused the team behind the game to cut ties with the developer, and also cancelled the project they were working on.

“Those who know me will know that I believe survivors and I have always done everything I can to support survivors, those suffering from mental illnesses and those with chronic illnesses,” said Holowka’s sister on Twitter.

“Alec was a victim of abuse and he also spent a lifetime battling mood and personality disorders. I will not pretend that he was not also responsible for causing harm, but deep down he was a person who wanted only to offer people care and kindness. It took him a while to figure out how.

“Over the last few years, with therapy and medication, Alec became a new person — the same person he’d always been but without any of the darkness. He was calm and happy, positive and loving. Obviously, change is a slow process and it wasn’t perfect, but he was working towards rehabilitation and a better life.”

The messaged continue by thanking everyone who had been supporting Alec since the accusations surfaced, and noted that Alec wish the best for his accuser and others, meaning that his death should not be used as a reason to harass people.

“We tried out best to support Alec, but in the end he felt he had lost too much.”