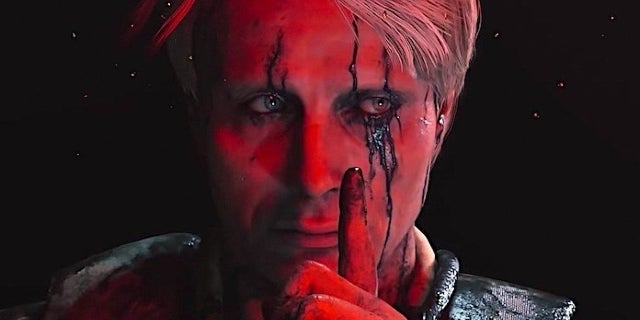 If you’re planning on talking about Death Stranding on social media at all between now and the time the game releases in November, don’t be surprised to see some Twitter emojis affixed to your tweets to celebrate two different parts of the game. Kojima Productions shared a tweet on Thursday to tell its followers about the new two Twitter emojis and the various hashtags they can use to trigger them.

The tweet can be seen below to give those looking forward to Death Stranding an idea of how they should cap off their tweets. Just use any of those hashtags and you’ll have either a Bridge Baby or one of the lively robotic arms added to your message, depending on which hashtag you use.

To no surprise, Hideo Kojima has also been using these hashtags to promote the game as he shares teasers and behind-the-scenes looks at the work going into and around Death Stranding. The Twitter emojis may not show up in the tweets unless you view them directly on Twitter, but you can still enjoy seeing what goes on around Death Stranding.

As the two Twitter accounts teased, chances are that you’re going to be seeing a lot of these types of tweets, hashtags, and emojis if you’re on Twitter this week and during the days leading up to the game’s release. Reviews for the game will start going up soon since the embargo is scheduled to lift on November 1st at 12:01 a.m. PT, so you can expect to see these hashtags even more once they’re attached to those reviews. Anyone else who’s taking all the reviews in and has their own thoughts to share should similarly be using them.