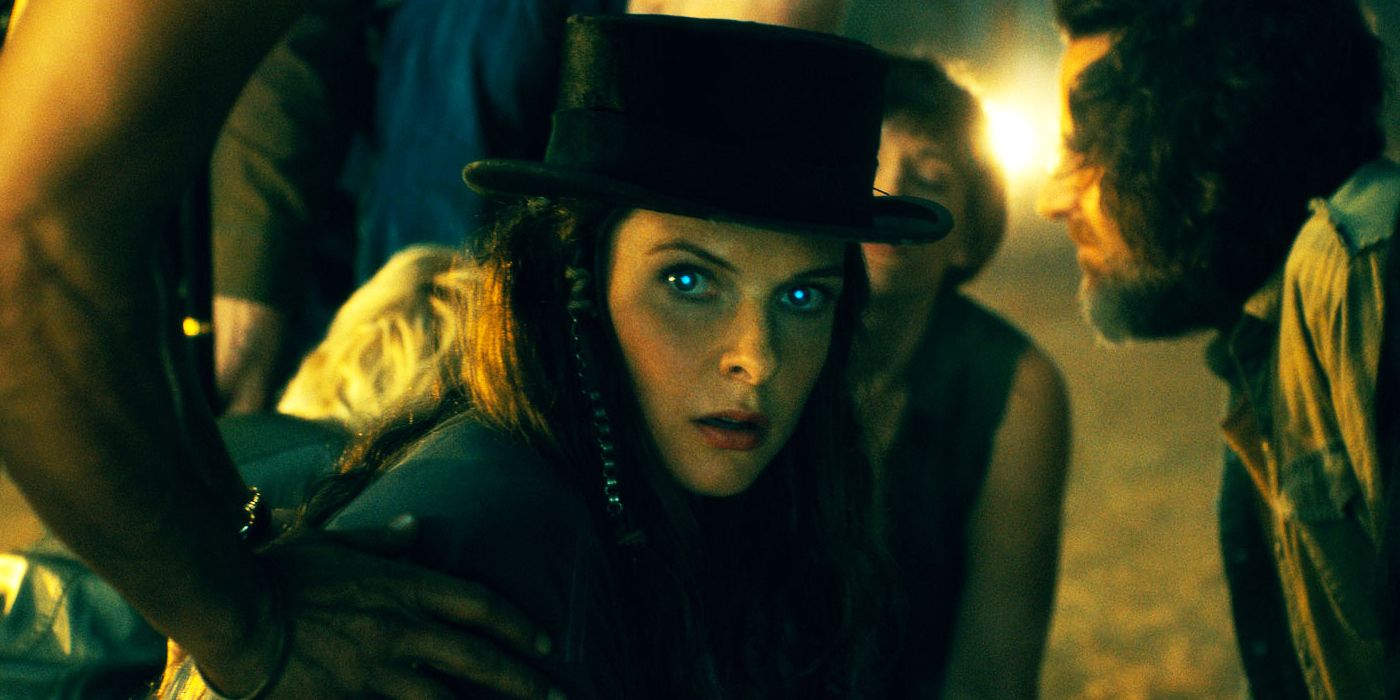 Director Mike Flanagan’s movie adaptation of Doctor Sleep, Stephen King’s sequel to The Shining, arrives soon, but does it have a post-credits scene? Despite the fact that Stephen King himself hates The Shining movie, it’s safe to say that most consider Stanley Kubrick’s film to be one of the greatest in horror history. On the other hand, King’s original Shining novel is also beloved. This put Flanagan in an awkward position with Doctor Sleep, that of having to adapt a book sequel to King’s novel, while also respecting iconic elements only found in Kubrick’s Shining film.

Related: How Doctor Sleep Is A (Very) Different Movie To The Shining

With Doctor Sleep arriving in U.K. theaters on October 31 – and U.S. theaters on November 8 – anticipation for this latest Stephen King adaptation is reaching a fever pitch. However, in the age of post-credits scenes, many moviegoers may be wondering if anything juicy is waiting for them as a reward for remaining seated. Unfortunately, Doctor Sleep contains no post-credits scenes. Once the credits roll, the story of grown-up Danny Torrance (Ewan McGregor) has ended.

The lack of any post-credits scenes for Doctor Sleep isn’t entirely surprising, as credits scenes are often used to setup plot threads for future films, or to deliver a final joke to amuse the crowd. Doctor Sleep has no sequel book to adapt, and it seems unlikely King’s saga of the Overlook Hotel and Danny’s psychic gifts will continue. Plus, Doctor Sleep is far from a comedy, so a humorous tag would be inappropriate.

Still, Doctor Sleep remains a hot prospect for movie fans, even if there’s no extra treats waiting after the credits. Stephen King stories are always interesting, even if all his adaptations aren’t great. This one seems like it will be though, drawing positive reviews from critics, in addition to King’s own glowing praise. 2019 has already given King fans IT: Chapter Two, but now – to paraphrase the trailers – it’s time for the world to shine once again, even if what it sees when doing so ends up being the stuff of nightmares.

More: Every Stephen King Movie Coming After IT Chapter Two