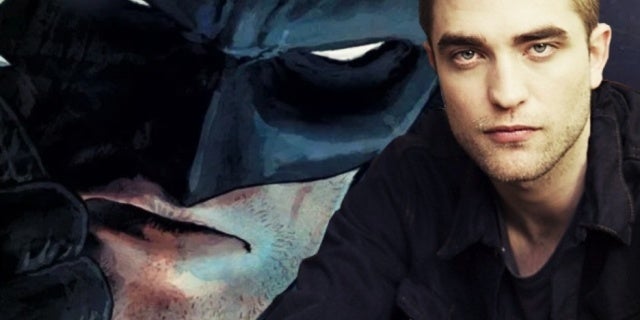 Work is finally underway on Matt Reeves reboot of The Batman, the crown jewel in the DC Comics franchise. There are still a lot of questions surrounding the future of the franchise, but the casting is starting to come together with some major names in Hollywood joining the project in recent weeks. But few names have been more surprising than Robert Pattinson being cast as Bruce Wayne, being the next in line in a legacy of major actors who have become Batman over the course of the character’s history on the silver screen.

Pattinson himself is diving deep on research for the part, revealing in a new episode of Variety’s podcast The Big Ticket that he’s already in the thick of getting caught up with many Batman comics over the last few years.

“I’m glad I’ve had quite a lot of time,” Pattinson explained. “I didn’t realize there were so many Batman comics. Hundreds and thousands. But I’ve been reading a lot of those, and not really just the kind of classics. I just like reading the sort of individual periodicals. It’s nice to kind of see the absolutely contemporary ones.”

Pattinson’s familiarity with the Caped Crusader’s comic book adventures might not be expansive, but at least he’s putting in the work to make it happen.

There are still a lot of questions surrounding the film, though we know it will feature a lot of prominent actors as Batman villains and allies. It was recently announced that Paul Dano would play the Riddler while Zoe Kravitz joined the cast as Catwoman. Westworld actor Jeffrey Wright also joined the cast as Commissioner Jim Gordon.

Reeves himself teased that the movie would embrace the detective aspects of the character, promising that the film would embrace all of the elements that make the Caped Crusader one of the best superheroes of the modern era.

“It’s very much a point of view-driven, noir Batman tale,” Reeves explained to the Hollywood Reporter. “It’s told very squarely on his shoulders, and I hope it’s going to be a story that will be thrilling but also emotional. It’s more Batman in his detective mode than we’ve seen in the films. The comics have a history of that. He’s supposed to be the world’s greatest detective, and that’s not necessarily been a part of what the movies have been. I’d love this to be one where when we go on that journey of tracking down the criminals and trying to solve a crime, it’s going to allow his character to have an arc so that he can go through a transformation.”