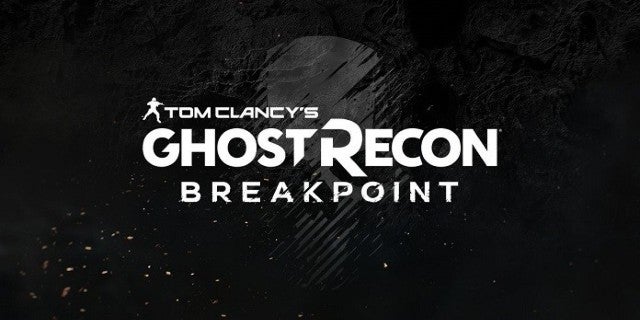 Ghost Recon Breakpoint players have maid their voices heard when asked by Ubisoft what they’d like to see changed in the game. Breakpoint experienced a lackluster launch, but as one of many games-as-a-service titles, Ubisoft has committed to providing new content periodically in the Ghost Recon game and asked players what they’d like to see happen to create a better experience. Responses included adding AI teammates and removing online requirements while the majority of players who participated in the survey asked for new story content.

Ubisoft published the results of its Breakpoint survey this week to show what players have been asking for after the survey was administered weeks ago. Prefacing the results by saying that “some of the elements are not quick fixes” and features and changes may take a while to happen, Ubisoft shared infographics that showed what the results of the survey looked like.

For the “Most Requested Changes/Fixes” portion of the survey, more than half of the players surveyed said adding AI teammates was among their top five most wanted topics. Over 35% of players said they wanted gear scores and tiered loot removed, wanted enemy AI improvements, and wanted the ability to sell all their weapons and gear at once. Just behind that percentage, over 30% of players said they wanted online requirements removed.

We are happy to share with you the results of the Community Survey. Once again, thank you all for your continued support and feedback.

Responding to the requests about the removal of gear scores and tiered loot, Ubisoft referenced the letter to players it published recently which promised a “more radical and immersive” version of Breakpoint that’s coming early next year. The option to sell all your stuff at once was also slated for early next year.

As for the new content that players want to see, the biggest request by was for more story content with over 70% of players ranking that high on their lists. More than 60% of players said they wanted new weapons, a staple in any kind of game like this, and over half of the players surveyed said they wanted more character customization options and more gunsmith customizations.

“Our first story content update will be released in December with the Terminator Live Event,” Ubisoft said about its story content plans. “In addition to these Live Events, we will also have the upcoming Adventures (Deep State and Transcendence) for Episode 2 and 3 of Year 1 respectively.”

The full results of the survey go much deeper into everything from customizations to enemy types to the new raids which were just released, and you can see those full results here.