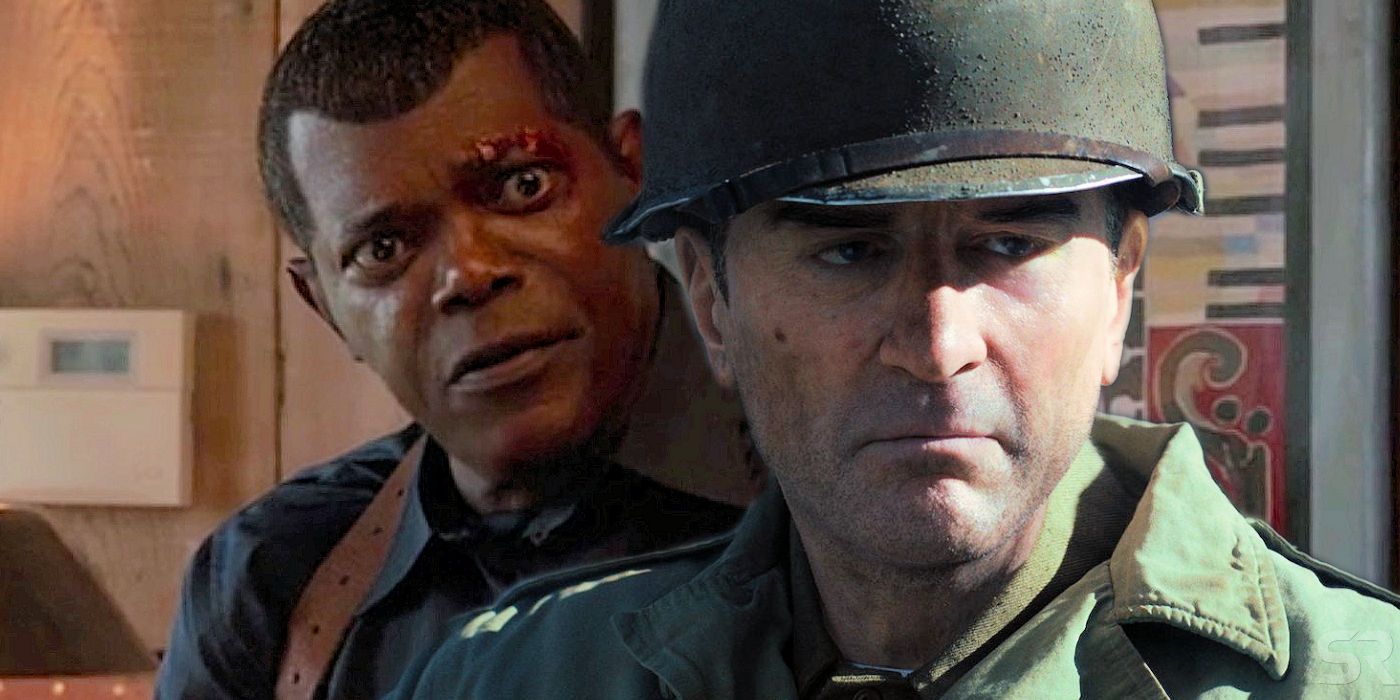 Despite Martin Scorsese’s recent and flagrant bombardment of comic book movies, his latest film, The Irishman, wouldn’t be possible without the MCU. The nearly four-hour Netflix production courses through the times of real life mobster Frank Sheeran, including his place at the front-lines of World War II, his initial introductions with the mafia, and, most importantly, his self-claimed involvement in the disappearance of Union leader Jimmy Hoffa. Robert De Niro stars as Sheeran, headlining a truly epic cast which also includes Al Pacino as Hoffa and Joe Pesci as mob boss Russell Bufalino, as well as Ray Romano, Harvey Keitel, Jesse Plemons, and Anna Paquin, among others.

Like his previous film, Silence, The Irishman is the product of a long-awaited dream for Scorsese. Having been in various stages of development since 2007 and based on Charles Brandt’s 2004 book I Heard You Paint Houses: Frank “The Irishman” Sheeran and Closing the Case on Jimmy Hoffa, the film marks Scorsese’s first collaboration with Pacino, as well as his long-awaited reunions with De Niro and Pesci – both of whom he has not worked with since 1995’s Casino. That being said, the headlines surrounding The Irishman have recently branched out beyond its stars. Scorsese’s extensive criticisms of comic book movies, and specifically the Marvel Cinematic Universe, have sparked several debates concerning the definition of modern cinema, as well as the genre’s effects on independent filmmaking.

Spanning six decades of Frank’s life, from the war-torn ’40s all the way to the new millenium, Scorsese himself has utilized a blockbuster-sized budget for The Irishman – estimated between $159-200 million – relying heavily on de-aging technology to satisfy his story. In teaming up with Lucasfilm’s Industrial Light & Magic division, Scorsese ironically used much of the same technology as several of the MCU films, technology that Marvel Studios has been pushing and encouraging the development of for years. And given the extensive the timeline of the film, The Irishman simply could not have been made without it.

While the de-aging process was first utilized extensively in the MCU for Captain Marvel, the technology has been used in small portions throughout the franchise, starting all the way back in 2015 with Ant-Man. Most of the time, these digital enhancements were utilized for some sort of flashback scene – as was the case in Captain America: Civil War, Guardians of the Galaxy Vol. 2, and Ant-Man and the Wasp – but it wasn’t until Anna Boden and Ryan Fleck’s smash hit earlier this year that audiences realized that a wholly de-aged character was effective on the big screen. The Irishman uses the technology in the same light, stripping several wrinkles off of the 76-year-old De Niro, 76-year-old Pesci, and 79-year-old Pacino.

Of course, the method isn’t perfect – the validity of the film’s more violent scenes are sometimes dampened by the oddity of watching young faces on clearly older bodies – but it is certainly essential to this story and it certainly served its purpose well: The Irishman, after 12 long years of development is finally here. Scorsese has said several times that he’s waited for the capabilities of visual effects to catch up to his ambitions for this project, and it’s bittersweet to think that without the MCU, they may never have gotten there.