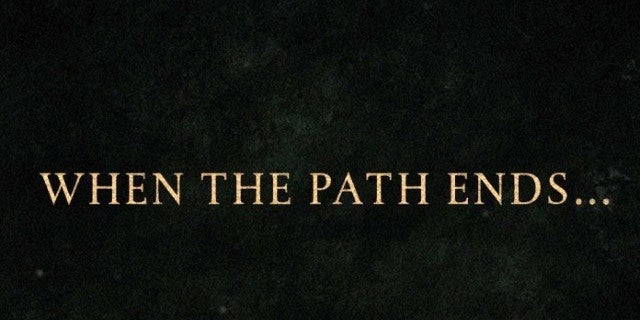 John Krasinski made the jump to horror move maestro with the release of the 2018 film A Quiet Place, and fans are eager to see the story continue in the the upcoming sequel A Quiet Place Part II. Krasinski has been keeping the franchise fires burning with regular production updates on social media, either giving fans behind-the-scenes peeks at how A Quiet Place Part II is taking shape, or letting the fandom know when big events related to the sequel will occur. To that latter point: today John Krasinki made the post fans have been waiting for…

Here’s when the A Quiet Place Part II trailer will be arriving, as per John Krasinski himself:

So there you have it: 2020 will kick off with the trailer for A Quiet Place Part II. That’s about as nice a New Year’s Day present as anyone could give to horror fans.

The first chapter of A Quiet Place ended with Krasinski’s character, sacrificing himself to save his family, while his wife Evelyn (Emily Blunt) discovered the secret of how to kill the vicious sound-sensing monsters that have destroyed the world. Now, it’s up to Evelyn to lead her brood out into the world, armed with the fragile secret that could turn the tide in this dystopian world.

Synopsis: “The Abbott family must now face the terrors of the outside world as they fight for survival in silence. Forced to venture into the unknown, they realise that the creatures that hunt by sound are not the only threats that lurk beyond the sand path.“