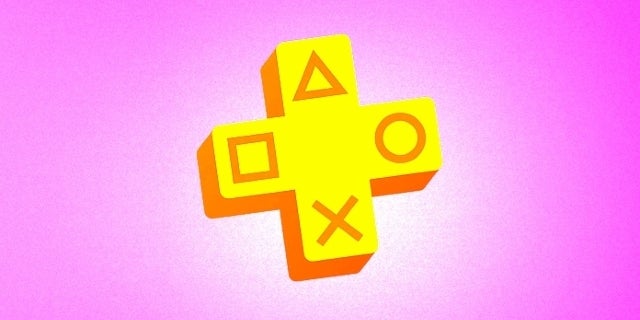 It’s the end of December, which means you soon won’t be able to download your free December PlayStation Plus PS4 games. For those that don’t know: PlayStation Plus subscribers on PS4 can download both Monster Energy Supercross and Titanfall 2. As always, these games are only free to download for PlayStation Plus users and are only free for a limited time. Once January’s free games for the month go live, the aforementioned two titles will return to their normal price. Beyond this, there’s no catches. Once you download the games, they are yours to play as much as you want.

For those that don’t know: Titanfall 2 hit back in 2016, and is widely considered one of the best first-person shooters of the generation. Not only does it have an addicting and unique multiplayer experience, but it has a tremendous — albeit short — campaign. Meanwhile, Monster Energy Supercross hit back in 2018, and while it isn’t as popular or critically-acclaimed like Titanfall 2, it does have its fans.

Below, you can read more about each game, courtesy of official pitches of each. Further, you can also peep a trailer for each game as well.

Monster Energy Supercross: “Live the adrenaline and the excitement of the 2017 Monster Energy Supercross Championship with Monster Energy Supercross – The Official Videogame. Race on the official tracks, Daytona included, with the official riders from 250SX and 450SX to experience one of the most spectacular and entertaining racing competition ever! Discover the Track Editor feature for endless gameplay possibilities: select your stadium, create your own track and share it online with your friends.
Customize your rider and bike with more than 80 official brands and 300 items available and challenge yourself in conquering the top of the leaderboard. Race alone or against players from all over the world thought different offline and online game modes!”

Titanfall 2: “Call down your Titan and get ready for an exhilarating first-person shooter experience in Titanfall 2! The sequel introduces a new single player campaign that explores the bond between Pilot and Titan. Or blast your way through an even more innovative and intense multiplayer experience – featuring 6 new Titans, deadly new Pilot abilities, expanded customization, new maps, modes, and much more.”