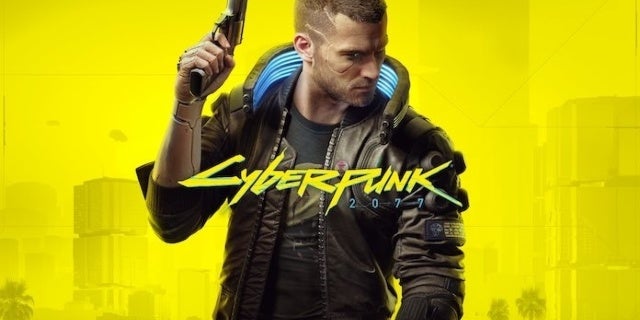 Sideshow Collectibles and CD Projekt Red are working together to create new licensed products inspired by The Witcher 3: Wild Hunt and Cyberpunk 2077, the collectibles company announced this week. Figures, statues, and other products from The Witcher series have already been made by Sideshow in the past, but this new licensing partnership will introduce even more collectibles from that world as well as the first new products set in the futuristic setting of Cyberpunk 2077.

The announcement about Sideshow’s upcoming products was made on Tuesday as part of the company’s 12 Days of Sideshow announcements. We haven’t yet seen what kinds of collectibles the partnership will yield, but rest assured that they’re on the way some time in 2020.

“As a part of the 12 Days of Sideshow, we are thrilled to announce the development of new collectibles based on two incredibly popular RPG video game licenses by CD Projekt Red,” Sideshow’s announcement said. “Through this new licensing partnership, fans will be able to bring home new Sideshow statues, fine art prints, and more celebrating the epic gaming worlds of The Witcher series and Cyberpunk 2077.”

If you’re interested in the Cyberpunk 2077 collectibles, a page has been set up for that game with an option to join an RSVP list ahead of the collectibles’ reveals. For those who want more collectibles from The Witcher 3: Wild Hunt, a separate page exists along with some suggestions for collectibles from Dark Horse that Sideshow is selling.

Even though The Witcher 3: Wild Hunt came out many years ago, now seems like the perfect time to announce new collectibles given how successful Netflix’s The Witcher has been. The show is one of the most in-demand series in America after being out for only a short while, and it’s success has caused The Witcher 3: Wild Hunt to amass more concurrent players than it ever has before, even counting when the game launched.

As for Cyberpunk 2077, the game’s release date is just a few months away now. It’s scheduled to release on April 16th, so perhaps Cyberpunk 2077 players will have some new merch sitting beside their TVs or monitors by the time the game releases.

Note: This is not a sponsored post, but if you purchase one of the awesome products featured above, we may earn a small commission from the retailer. Thank you for your support.

The DCEU is fine, if by fine you mean a flaming dumpster fire perched on the edge of a volcano full of poison sharks
Greg Pak returns to Sakaar for PLANET HULK: WORLDBREAKER miniseries
Berserk to Get Remastered Golden Age Arc Anime This October!
Five IDW/Top Shelf books in development for television
C2E2 ’22: Marvel creators spill secrets on how to break into comics