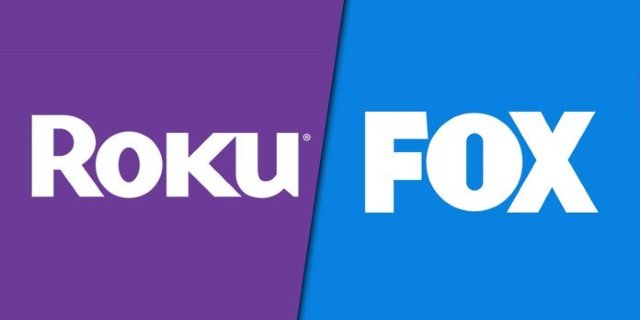 TV viewers who have cut the cords to cable subscriptions were reminded of the consequences of such decisions, with Roku deactivating all Fox apps from their platform today as a deal between the two companies has expired. The Verge confirms that seven apps are leaving the device, which will likely cause some complications for those who had planned on watching the Super Bowl through the apps this Sunday. While the apps themselves might still appear on your device, they won’t function, unless Roku and Fox somehow manage to strike a deal in the coming days, forcing football fans to find alternate ways to watch the big game.

“We offered Fox an extension… if an agreement is not reached, we’ll be forced to remove the channels,” Roku shared in a statement with the outlet.

Fox also issued a statement, which was a little more passionate about the complication.

“Roku’s threat to delete FOX apps from its customers’ devices is a naked effort to use its customers as pawns,” the statement reads. “To be clear, FOX has not asked Roku to remove our apps, and we would prefer Roku continue to make them available without interruption. Roku’s tactics are a poorly timed negotiating ploy, fabricating a crisis with no thought for the alarm it generated among its own customers. Even if Roku unilaterally decides to remove FOX apps, savvy Roku customers know Super Bowl LIV on FOX will be ubiquitously available through streaming providers, FOX apps on the biggest streaming platforms and our website. Only Roku can pull apps from its customers’ devices, and we would urge them to stop the intimidation tactics and reconsider the merits of irritating their best customers in pursuit of Roku’s own interests.”

Football fans who have cut the cord can still watch the game without a traditional cable subscription, thanks to services like FuboTV, Sling, and Hulu.

Earlier this week, Fox Sports released a graphic breaking down all the ways fans could watch the big game, with the graphic since being updated to remove mentions of Roku.

Stay tuned for details on if Fox and Roku can come to an agreement before the Super Bowl this Sunday, February 2nd.

Were you planning on watching the big game through your Roku this Sunday? Let us now in the comments below!

Call of Duty: Modern Warfare 2 Report Warns of Issue With PS4 and Xbox One Versions
The George Herriman Library #3 – Volume 3: Krazy & Ignatz 1922-1924
Pokemon Has Put Charizard’s Priciest Statue Up for Sale
Ellie and Carl From Disney’s Up are Together Forever In This Wedding Funko Pop 2-Pack
ComicBook.com’s 2021 Holiday Gift Guide for Pokemon