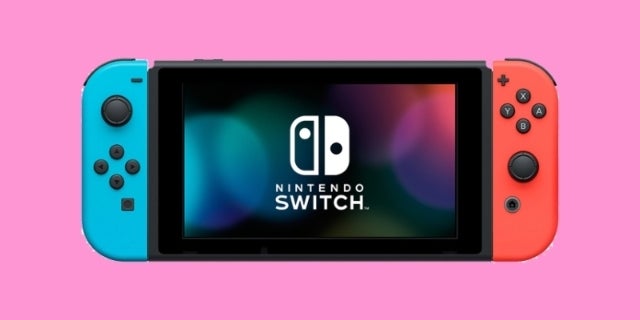 Yesterday, a new report surfaced claiming that The Legend of Zelda: Breath of the Wild 2 won’t be releasing until 2021. Fast-forward a day, and now another Nintendo Switch rumor has surfaced, courtesy of the same source. According to the new report, a new Paper Mario game is coming to Nintendo Switch, presumably sometime later this year. The report in question comes way of industry insider and journalist Sabi, who relayed word of a new Paper Mario game late last year. According to the insider, they’ve heard more about this unannounced project, and now they are 100 percent sure it’s legit.

In addition to this, Sabi also reiterated that it doesn’t look like the aforementioned Zelda sequel will be dropping this year. However, they do seemingly tease that a new Mario Kart game will drop this year, which isn’t very surprising. Not only is it one of the Nintendo’s biggest series, but it hasn’t gotten a proper new release on the Nintendo Switch, just a port of Wii U’s Mario Kart 8.

Botw2 taking longer than anticipated back during e3 2019, so it doesn’t seem to be this year’s holiday release, which adds more credence to the major title I was referencing on a tweet the other day. Neither are set in stone yet so take some salt. The more likely one has.. tires

On top of all this, Sabi also throws out a Wonderful 101 tease, adding to the recent claims and teases that the Wii U title is being ported to the Nintendo Switch.

Of course, all of this should be taken with a grain salt given that it’s unofficial information. Further, even if it’s all correct, it’s also subject to change. That said, Sabi has proven to be a reliable source in the past.

Anyway, for more news, media, and rumors on the Nintendo Switch, be sure to take a moment and peep all of our past and all of our recent coverage of console to make sure you’re up to date. Meanwhile, as always, feel free to drop a comment or two with your thoughts or, alternatively, hit me up on Twitter @Tyler_Fischer_ and let me know over there.