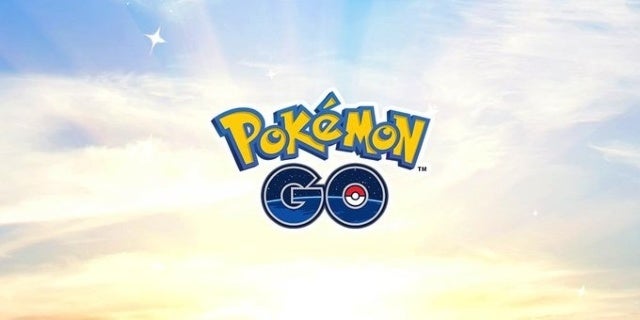 Pokemon Go has announced a busy month of events for next month. The popular mobile game has announced a full slate of events and other new content featuring new Pokemon and new Legendary Raid Battles. Starting tomorrow afternoon, players will be able to encounter Woobat, a Psychic/Flying-type Pokemon new to Pokemon Go as a Research Breakthrough reward. Woobat was chosen because of its heart-shaped nostrils and players will get Bonus candies for successfully capturing the Pokemon. Additionally, Tornadus will be added as the game’s new Legendary Raid Boss beginning on February 4th and lasting until February 25th.

The game will also have three set events in February, plus two hour-long mini-events. Players can participate in a special Sinnoh Region celebration from February 7th through February 10th that features increased spawn rates of Pokemon from the Sinnoh region along with 7 KM eggs that are guaranteed to hatch Pokemon from the Sinnoh region. Players can also score encounters with Sinnoh region Pokemon by completing Field Research tasks, or earn Sinnoh Stones as rewards for completing the event-specific quests. Shiny Riolu and Shiny Hippopatus will also be added to the game during this event.

Pokemon Go will also be hosting its annual Valentine’s Day event from February 14th to February 17th. This event will feature pink Pokemon, including the new Pokemon Audino and Alomomola, which will be added as new “rare” spawns during the event. Shiny Happiny will be added as a Pokemon available to hatch from eggs, and Shiny Chansey will appear in the wild for the first time. A Lickitung Raid Day (featuring Lickitung that knows Body Slam) will also be held during this event, with Shiny Lickitung available as a prize.