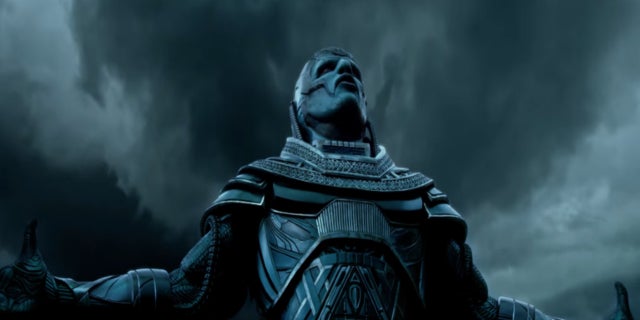 The X-Men franchise is one of the longest-running comic book series in cinema, though not all entries were all that successful, as The New Mutants director Josh Boone confirmed that the disappointing financial and critical reception of X-Men: Apocalypse resulted in the timeline of his film being shifted from the ’80s to the present day. Luckily, the nature of his story meant that there weren’t too many drastic changes his film had to undergo to leave that decade behind, but Apocalypse‘s shortcomings made the studio want to abandon all notions of delivering audiences a film that would take place in a different time.

“It was originally set, when we did the first couple drafts with Simon Kinberg, who’s our producer, he’s off now making his own X-Men movie, so like, he’s still the producer, but Karen [Rosenfelt]’s here because Simon’s got to make that movie,” Boone revealed to ScreenRant during a 2017 press visit. “But originally we were in the ’80s universe with Professor X in it, with Storm in it, and with a bunch of other stuff and, basically when they got to Apocalypse, they didn’t want anything set in the past anymore, like that was the reason it was bad.”

While the original trilogy of X-Men films were set in the present day, it was followed by the spinoff X-Men Origins: Wolverine, while the prequel X-Men: First Class managed to revive interest in the franchise after multiple films with disappointing critical reactions. X-Men: Days of Future Past unfolded in multiple timelines, with a number of key events unfolding in the ’70s, which proved to be another major success for the franchise.

“It’s like, the one before [Apocalypse] in the ’70s was pretty awesome,” Boone admitted. “And the ’60s one was pretty great. They just wanted all this stuff moved up to the present day including the X-Men, eventually, in some way shape or form. I imagine these will all connect, but it didn’t really matter because [New Mutants is] in such an isolated location without any Wi-Fi or phones or anything that it might as well be the ’80s in terms of the setting. It didn’t change our story very much. It limited who we could use character-wise, but in some ways, it made it better because it freed us from … it’s really able to be its own thing, which I appreciate more now than I did when I had to make that decision.”

Do you wish the new film was set during the ’80s? Let us know in the comments below!