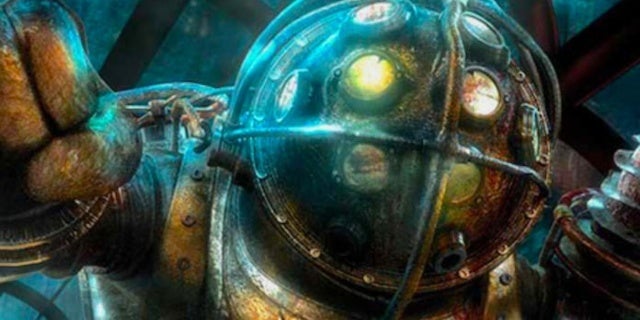 Cloud Chamber has confirmed that BioShock 4 will not break tradition of previous games in the series, and will utilize a first-person camera. While this may seem obvious, it was previously unconfirmed. That said, we now have confirmation via a new job listing for the studio, which mentions the feature. More specifically, utilization of a first-person camera is mentioned under the “Who We Think Will Be A Great Fit” part of the job listing, which reads as follows.

“A game design guru ready and willing to take ownership of our player character core mechanics, controls and first person camera. Someone who is excited to work closely with engineering, animation, modeling and level design departments to ensure that the player character’s controls harmonize with the overall project design goals. Proven ability to define and utilize tools and tuning systems required to achieve desired results.

Again, it was probably a safe assumption to assume the new installment in the critically-acclaimed series wouldn’t make such a radical gameplay change, but now we don’t have to assume, because we have confirmation.

Unfortunately, beyond this, we don’t know much about the game. Recently, Take-Two Interactive confirmed the game is still “several years away,” which explains why we don’t know much about it. However, we do have reason to believe it will incorporate live-service elements, or at least that’s what some take the following excerpt from a previous job listing to mean:

“The Lead World Designer will lead a team in bringing a rich and dynamic game world to life. You’ll contribute to the design and structure of the world and own in detail how the world is populated with memorable experiences that complement the game’s main story. You’ll also drive forward standards, process, and workflows to fully unlock the creative power of your team and work extensively with the wider team on enacting the gameplay vision through playable content.”

Again, for now, we don’t know anything concrete about the game, other than that it will be set in first-person, which isn’t much, but hey beggars can’t be choosers.

BioShock 4 is presumably in development for PS5, Xbox Series X, and PC. At the moment of publishing, there’s been no word of a release date or even a release window. That said, for more on games that are likely releasing alongside BioShock 4, be sure to peep our new list of every confirmed PS5 game so far.