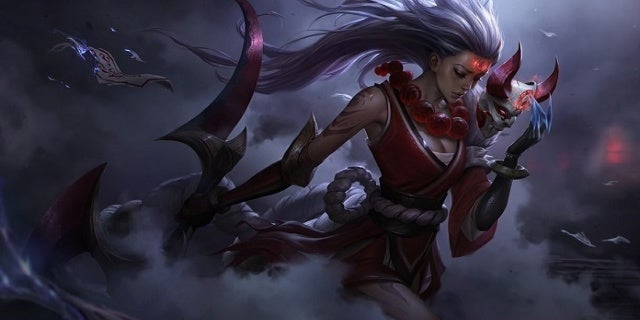 Riot Games has several plans for the state of balance in League of Legends’ matchmaking system, some of which are going into effect sooner than others. The League developer shared a breakdown of their goals for matchmaking and ranked games in 2020 this week and named two parts of matchmaking that are being worked on soon: Autofill balance and duo balance. The goal of the behind-the-scenes changes implemented to address these areas is to make games more balanced before they even begin by making it so that teams aren’t filled with players who’ve been autofilled and that players don’t have to go up against teams with numerous premade groups.

The list of goals for 2020 encompassed areas like transparency and matchmaking and the actual matchups players are presented with, and the first actions taken by Riot will address the latter. The studio said it’ll be tweaking the matchmaking system soon which should make things more balanced before a match starts.

“We’re starting with the first goal, which covers matchmaking,” Riot said. “We’ve all been in games where we feel like we’re at a disadvantage from the start. We want to take a look under the hood of our matchmaking system and make sure that the current system is balancing player matches out the gate to the best of its ability.”

For the topic of autofill balance, Riot reiterated statements from earlier in the year by saying it wants to balance the number of autofilled players on each team. This means that, in theory, teams won’t consist of numerous players who got autofilled into off-roles whenever the changes release. Having multiple players autofilled on a team typically leads to a lot of pre-game confusion about who should play in what role and inevitably ends with someone being unhappy with the role that they’ve been stuck with.

This is the first update for ranked and matchmaking this year. Some nice matchmaking improvements are imminent (autofill and duo parity).

Hopefully this future roadmap is hitting on stuff that you all are excited about:https://t.co/RwA3zFj9sT

What do you think?

Then there’s the topic of duo balance. Riot said it’d be updating the matchmaking system so that numerous premades aren’t on each team as often. The problem affects the teammates of premades as well as the teams against them since they’re more likely to stick together and go about things their own way, and if you’re playing against them, they’re likely more coordinated than five random players.

Riot said the changes releasing soon for the matchmaking system won’t be the end of the road. It’ll be adjusting the changes as needed, and after it’s seen how the changes perform, players should expect to see an update on the progress made.