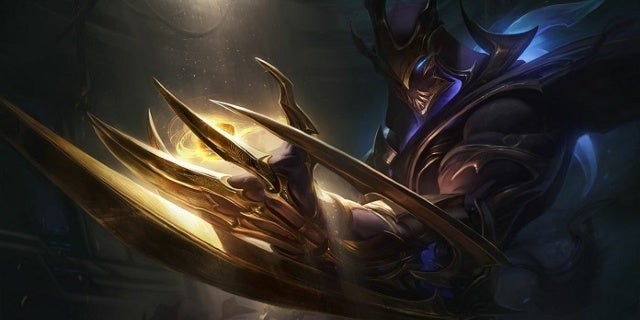 China’s professional League of Legends esports scene is returning for more games in March after taking a break due to concerns regarding the Coronavirus. The games will resume on March 9th which means viewers will be able to watch teams from the League of Legends Pro League including JD Gaming, Invictus, Royal Never Give Up, and others. The only catch with the resumed competitions is that they’ll be held a bit different than usual since they’ll be restricted to online-only play instead of having the teams, fans, and everyone else involved with the games congregating in venues packed with people.

The LPL announced this week that it would resume play in March after taking a hiatus due to the Coronavirus scare. Play will resume on March 9th, the announcement said, but players who watch the English broadcast will have to wait until March 15th to watch the games through that stream.

“As you may know, the League of Legends Pro League (LPL) was put on hiatus in response to the Coronavirus virus epidemic,” the announcement said. “After a comprehensive review of the situation, the LPL Team and the LPL club teams have decided to make the following adjustments to the 2020 season.”

Those adjustments included the resuming of play and the delayed return of the English broadcast among other stipulations. Players will be required to go through a 14-day quarantine period and meet local health requirements before playing. Even then, the entirety of the 2020 LPL Spring Split games will be held online until the LPL can “safely resume using the esports venues,” the team said. Players will compete from their team headquarters, and in the case that a player is in a quarantined province, it appears they’ll be able to play from there. The LPL team will also provide on-site referees to ensure fairness during these online-only games.

The announcement below was originally shared in January when the LPL decided to postpone the games.

We have decided to postpone week 2 of the LPL until we can ensure the safety and health of our players and fans.

To our fans, we sincerely apologize that it has come to this and we will share any and all info as soon as we can.

Stay Safe and thank you all for your support!

As the LPL team pointed out, this is a first for League of Legends esports. Packing the venues with people is a big part of the scene that’s grown exponentially over the years, so the online-only games are new territory. The LPL team said there will “likely be unforeseen technical difficulties” but that they’ll be dealt with accordingly.

League of Legends is far from the only game which has been impacted by the Coronavirus with other organizations responding to the concerns recently as well.