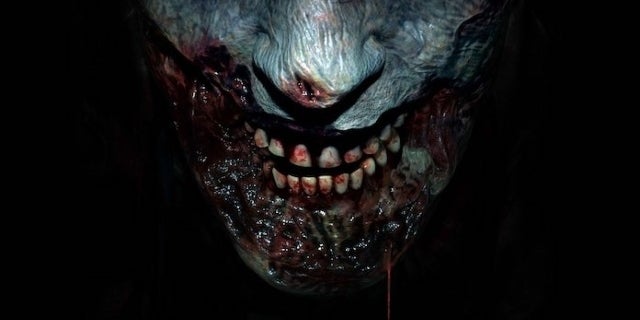 Some new and alleged details about Resident Evil 8 and a possible Resident Evil: Code Veronica remake have been revealed by a prominent leaker and insider. The details come way of Aesthetic Gamer, one of the premier sources when it comes to insider information pertaining to the Resident Evil series. According to the insider, “next year is going to be a pretty crazy time to be a Resident Evil fan,” which suggests Capcom has at least a few Resident Evil surprises in the pipeline. Interestingly though, Aesthetic Gamer has said in the past that not only is Resident Evil 8 not dropping next year, but neither will a new remake. In other words, it’s unclear what could be in store for 2021. However, whatever it is, it sounds exciting.

Meanwhile, the insider also alleges that Resident Evil 8 will be in first-person, which echoes what we’ve previously heard about the game. Meanwhile, it’s also relayed that it won’t be exclusive to VR. Lastly, and perhaps most interestingly, Aesthetic Gamer notes that there isn’t a remake planned for Resident Evil: Code Veronica at the moment. Of course, this could change in the future, but for those hoping to see the Resident Evil spin-off remade, this will surely be disappointing news.

The insider claims that a new Resident Evil game release within a year of Resident Evil 3 Remake, but if it’s not Resident Evil 8 or a new remake, it’s unclear what it could be. There have been a few rumors of an experimental spin-off, but for now nothing substantial has come out about this supposed game.

That all said, all of this should be taken with a grain of salt. While the source in question has proven reliable in the past, everything here is unofficial. Further, even if everything here is correct, it’s also subject to change.

Anyway, as always, feel free to drop a comment letting us know what you think. What do you want to see next from the survival-horror series? Meanwhile, while Capcom hasn’t announced Resident Evil 8, plenty of games have been confirmed for the next generation of consoles. For more on some of these games, be sure to check out our new list of every PS5 game confirmed so far.