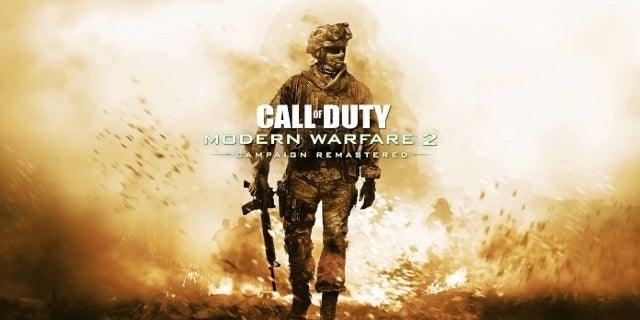 Activision finally announced Call of Duty: Modern Warfare 2 Campaign Remastered today after months of speculation that’s been building up within the past few weeks. The game was revealed with a trailer which offered the first official look at the updated graphics and the iconic characters’ new appearances, though people already got to see tastes of that recently through numerous leaks which steadily legitimized the rumors about the game. It’s available first on the PlayStation Store and is able to be pre-purchased now for other platforms.

As the name of the game suggests, this remaster is only for the campaign of Call of Duty: Modern Warfare 2. That may come as a letdown to those who loved the game’s multiplayer component, but considering how memorable the campaign was, it’s still a big release for those who remember the game’s story mode fondly.

“Originally developed by Infinity Ward, and now remastered by Beenox, Call of Duty: Modern Warfare 2 Campaign Remastered delivers the full story experience with stunning high-definition visuals and the latest audio advancements,” Activision announced. “Whether you lived it back in 2009 or have yet to play this iconic blockbuster campaign, this is an experience hailed by critics as one of the most memorable and incredible single-player story campaigns ever.”

Call of Duty: Modern Warfare 2 Campaign Remastered is available now for the PlayStation 4 and can now be pre-purchased for other platforms.