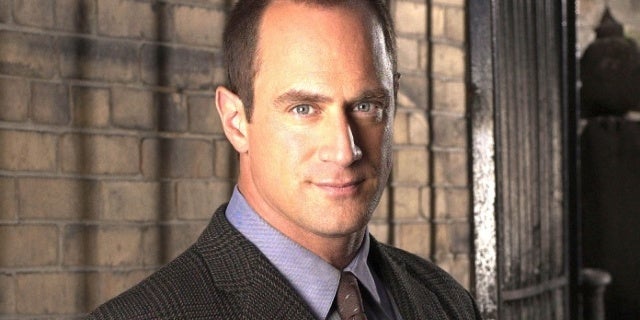 The Law and Order franchise has become a sort of pop-culture mainstay, and it looks like one of the series’ most beloved characters is set to return to the fold. According to a new report from Deadline, NBC has given a 13-episode series order to a new Law and Order: SVU spinoff, which will be anchored around Elliot Stabler (Christopher Meloni). The currently-untitled series would center around the NYPD’s organized crime unit, which Stabler is the leader of. The report hints that the series’ New York setting could open up the potential for an array of crossovers with SVU, which Meloni initially departed from in 2011.

The new series is executive produced by Dick Wolf, Arthur W. Forney and Peter Jankowski from Wolf Entertainment and Universal TV, a division of NBCUniversal Content Studios. It is the first show to come out of the significant deal that Wolf signed with Universal Television earlier this year, which spans five years, nine figures, and multiple platforms. Matt Olmstead, who previously served as showrunner of Chicago P.D., is rumored to be in the runnning for writer-showrunner.

Meloni’s Stabler was a beloved fixture of SVU for the first twelve years, with him ultimately earning an Emmy nomination for the role in 2006. When Meloni left the show in Season 12, Stabler was canonically retired from the police force.

This story is developing…