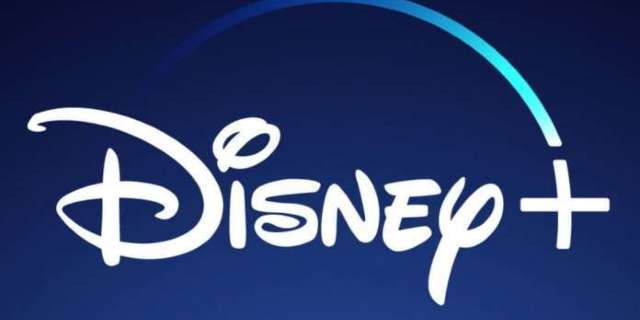 The growth of Disney+ is only going to continue in the coming weeks, as the popular new streaming service adds yet another country to its roster of available locations. A few months after launching in the United States, and about a week after its UK debut, Disney+ has finally been given a new release date in India. The service was initially supposed to launch in India on March 29th, but was delayed a few days due to the coronavirus pandemic.

Beginning Friday, customers in India will have access to a service called Disney+ Hotstar, which is the combination/rebranding of two different services. Hotstar is the most popular streaming service in all of India, with over 400 million downloads throughout the entire country. The service was previously owned by Fox, so it became Disney property with last year’s mega-merger.

Disney+ Hotstar will have a few different tier-based options for subscribers to choose from. There will a basic, ad-supported tier of the service, along with Disney+ Hotstar VIP and Disney+ Hotstar Platinum. The VIP tier will house many of Disney’s movies while the VIP tier includes original programs as well as other US television.

“With the success of Hotstar, we ushered in a new era for premium video streaming in India,” said Uday Shankar, President, The Walt Disney Company APAC and Chairman, Star & Disney India. “Today, as we unveil Disney+ Hotstar, we take yet another momentous step in staying committed to our promise of delivering high-quality impactful stories for India that have not only entertained but also made a difference in people’s lives, a promise that is even more meaningful in challenging times such as this. We hope the power of Disney’s storytelling, delivered through Hotstar’s technology, will help our viewers find moments of comfort, happiness and inspiration during these difficult times.”

When first launched in November 2019, Disney+ was made available in the United States, Canada, New Zealand, Australia, and the Netherlands. Last week’s European release saw the service launched in the United Kingdom, Ireland, Austria, Germany, Italy, Spain, and Switzerland. France will be receiving access to Disney+ in April.