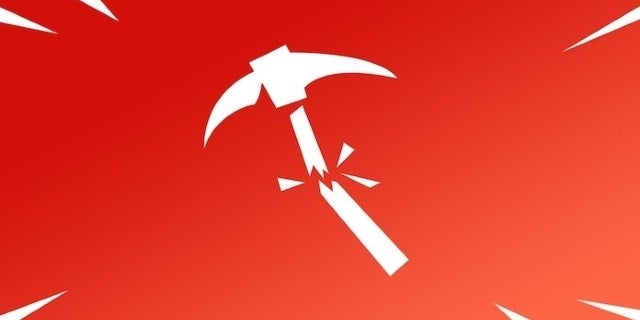 Epic Games has confirmed that it has removed the Grenade from Fortnite, or more specifically, it’s free-to-play battle royale portion on PS4, Xbox One, PC, Nintendo Switch, and mobile devices. However, it appears the removal is only temporary until the developer fixes an issue with the overpowered and overused weapon.

The confirmation comes way of Twitter, which also leaked a slab of new Deadpool content coming to the game soon. However, this time the information doesn’t come from a leaker, but Epic Games itself. Unfortunately, the Fortnite makers don’t divulge any more information. In other words, it’s unclear what the issue is, how long the weapon will be disabled, or what changes are being made to it.

As for the most former, it probably involves a glitch players were spamming that allowed them to throw multiple grenades at once. As you will know if you play the game, the weapon has completely disrupted the meta. Meanwhile, sometimes when a weapon is disabled, it’s out for awhile. However, other times it only takes a day or two for adjustments to be made. As for the changes themselves, Epic Games will likely disclose this information when the Grenade is added back into the title.

Due to an issue, the Grenade has been temporarily disabled in Battle Royale.

We’ll provide an update when the Grenade has been re-enabled. pic.twitter.com/Ho9fer0bXh

As you would expect, the bulk of Fortnite players are happy to see it go. Not only was the Grenade disrupting the meta, but it was simply dampening the overall experience.

disabling it forever would be great!

you can disable it forever if you want

me & my duo in center zone this weekend pic.twitter.com/Dg1w8RVRPv

Wow, it got disabled pretty quickly after they found the glitch where you could throw 6 at once…🤣

Fortnite is available for PS4, Xbox One, PC, Nintendo Switch, and mobile devices. For more news, media, rumors, and leaks on the game, be sure to take a second and peruse all of our past and recent coverage of the title by clicking right here.

Five IDW/Top Shelf books in development for television
One Piece Sets New Guinness World Record!
Rumored layoffs and downsizing at Valiant Comics
DC ROUND-UP: NAOMI SEASON TWO concludes…or does it?
The DCEU is fine, if by fine you mean a flaming dumpster fire perched on the edge of a volcano full of poison sharks