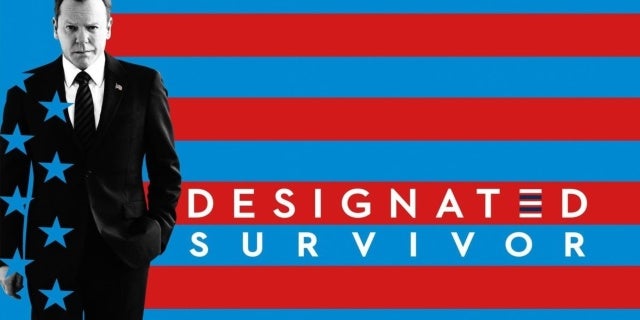 Netflix has removed an episode of its original series, Designated Survivor, after facing backlash from the Turkish government. The streaming giant removed an episode of the Kiefer Sutherland political series from its lineup in Turkey on Thursday, though the episode will remain in all other markets around the world. The Turkish government demanded Netflix take down the Season 2 episode because the story within it features a fictitious Turkish president, who is portrayed as the villain.

The episode in question is titled “Family Ties,” and it’s the second episode of the second season of Designated Survivor. It features a fictional Turkish president named Fatih Turan, played by Troy Caylak, who comes into conflict from the opposition in his country when visiting the United States for a NATO Summit.

“Following a demand from the Turkish regulator, we have removed one episode of Designated Survivor from Netflix in Turkey only, to comply with local law,” Netflix said in a statement on Thursday.

While Designated Survivor is considered a Netflix original series, it didn’t begin its three season run on the streaming service. The first two installments of the series aired on ABC, so it was still on network television when “Family Ties” aired. Following its ABC cancellation, Designated Survivor was picked up for a third season by Netflix, which was released in June 2019. Netflix cancelled the series once again after its 10-episode third season.

This isn’t the first time Netflix has pulled an episode of one of its original programs at the demand of a nation’s government. The most notable case of this was last year, when Netflix removed an episode of Patriot Act With Hasan Minhaj in Saudi Arabia, after the Saudi government threatened legal action over the comedian’s remarks about the country.