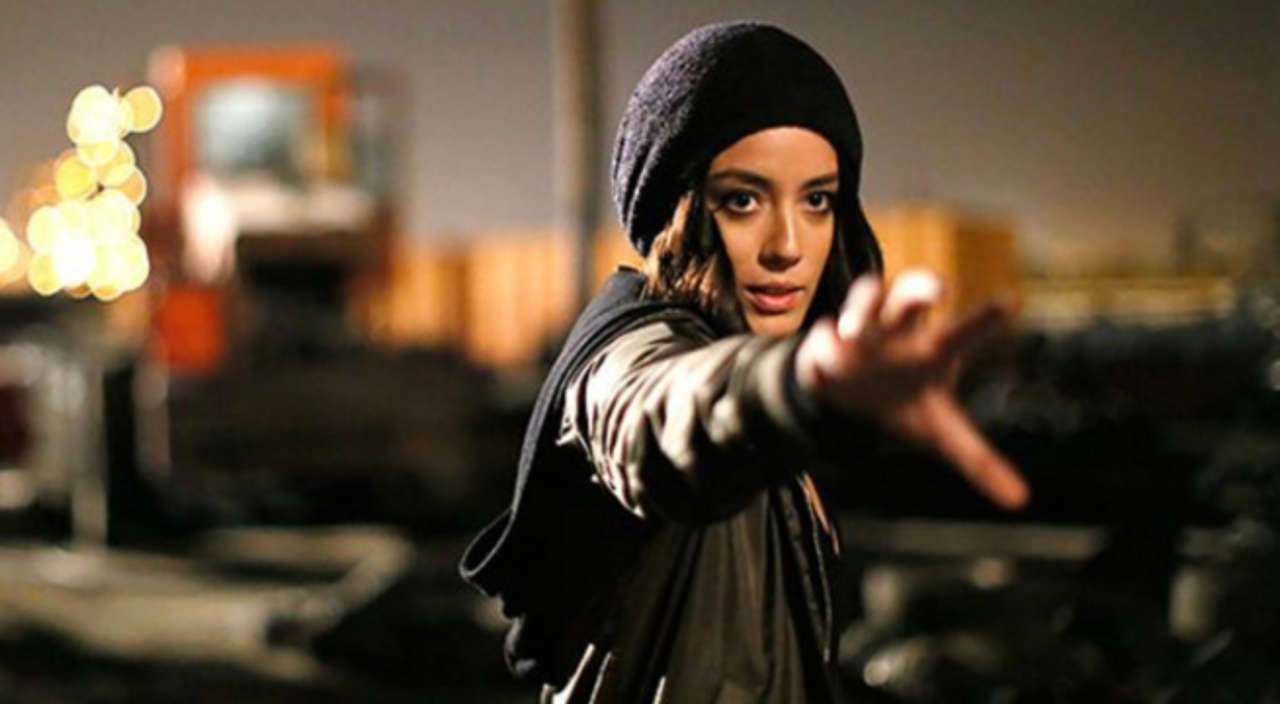 Agents of SHIELD is coming to an end soon, which means fans are wondering if this is truly the end for some of the characters. Recently, the show’s producers addressed the possibility of spin-offs and Clark Gregg spoke about whether or not he’d play Phil Coulson again in the future. Recently, Chloe Bennet (Daisy Johnson/Quake), debunked rumors that she’s involved with a Secret Warriors spin-off. While she’s not currently set to play Quake again, Bennet recently spoke to Playboy and said she’d be open to it. The actor also revealed her feelings about her character’s ending on Agents of SHIELD.

“I would say I’m pretty happy with it,” Bennet said of Daisy’s ending. “Obviously it’s an ensemble show, so I’m invested in the other characters as much as I am with Daisy. It’s really hard to wrap up everyone’s characters, but they did a really sweet and wonderful job at giving the actors and the fans some closure for each character. And they do it in a cool way. I think for anyone who has been watching the show since season one, it’s a very rewarding ending.”

Playboy went on to mention Brie Larson, saying the Captain Marvel star had previously revealed that some of the MCU stars have asked Kevin Feige about a superhero movie featuring all women. Here’s what Bennet had to say about possibly joining that cast:

“If they would have me, I would love to be part of that. She’s an Avenger in certain comic books, so I would absolutely love that. With the Marvel universe you can never say never. Look at Clark Gregg: He has died probably 800 million times as Coulson and comes back to life. I’ll always have room in my heart for playing Daisy. I’d be very excited if that opportunity came to me.”

During the interview, Bennet also made comparisons between Agents of SHIELD and the current quarantine, saying it feels like a “real-life” episode. Recently, Bennet also teased that there will “definitely” be more surprise appearances in the final season, so we compiled a list of some of the major Agents of SHIELD players we’d like to see again. We already know Enver Gjokaj will be reprising his role as Daniel Sousa from Agent Carter, and the first episode of the new season featured the long-awaited return of Patton Oswalt.