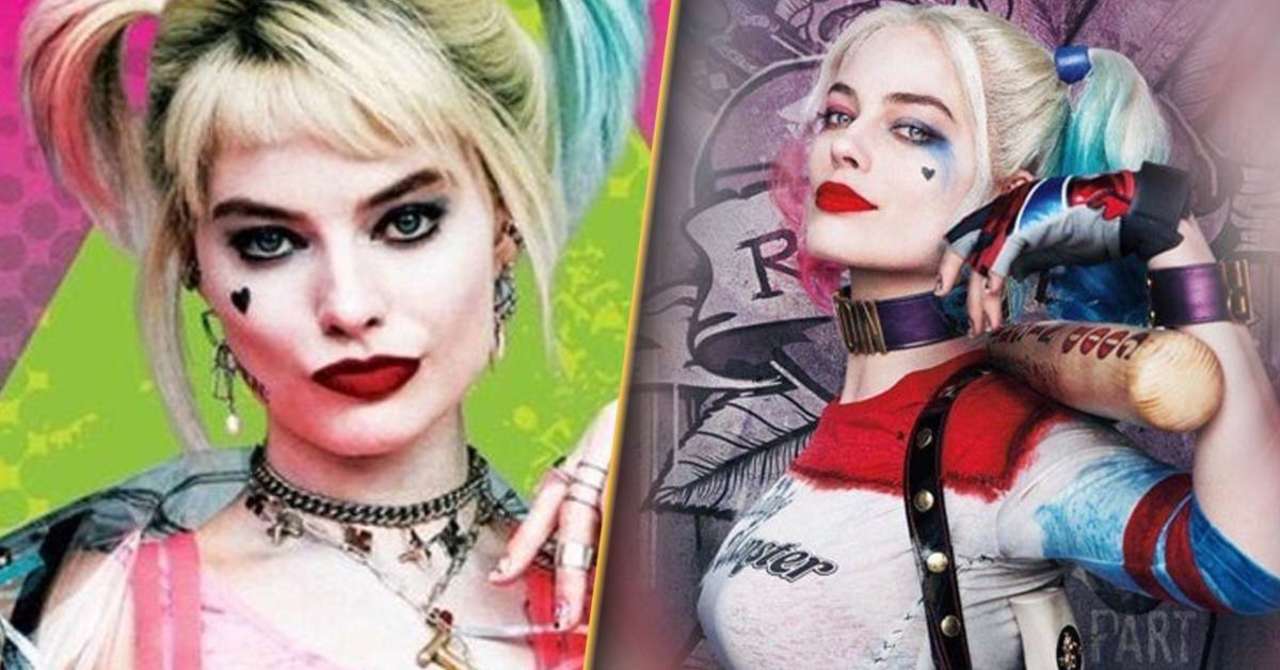 Birds of Prey director Cathy Yan sympathizes with Suicide Squad director David Ayer about the changes to his movie. This weekend, the filmmaker lamented the studio forces at play in changing his film. Every person who makes a big-budget movie like this is going to receive notes from decision-makers. Specifically, Ayer took issue with how Batman v. Superman and Deadpool affected his final cut. The director argued that executives wanted to liven up Suicide Squad because of the negative critical response to the Snyder film. Add in the success of Fox’s comedy juggernaut and it isn’t hard to see why Ayer would be a bit upset. Yan knows what it’s like to be in a similar situation.

Ayer explained on Twitter this weekend, “This trailer nailed the tone and intention of the film I made. Methodical. Layered. Complex, beautiful and sad. After the BVS reviews shell shocked the leadership at the time, and the success of Deadpool – My soulful drama was beaten into a ‘comedy’”

I’m so sorry this happened to you, David. I know the pain. https://t.co/UOQdHcOmeN

The Birds of Prey filmmaker told The Hollywood Reporter all about what she had to do to keep the movie’s most disturbing scene in the final cut. Showing Black Mask as an absolute villain for having a woman undress and dance in dead silence in his club made all the difference.

This was reshot because the tone was “too dark” – My first act was a normally constructed film. I took my inspiration from Nolan. There were real scenes with incredible acting between Jared and Margot. Joker was terrifying. Harley was complex. https://t.co/KeJHmI6EA7

She continued, “I think it’s a huge turning point for Roman; it’s a huge turning point for Canary, and the way that we shot it was hopefully not about the sexual violence upon the woman. It was more about Roman, what he’s capable of and Canary seeing him for who he really is for the first time. Now, she can fully cut herself off from him, and I thought it was a really important scene. So, we fought for it.”

Do you want to see more films get the Snyder Cut treatment? Let us know in the comments!