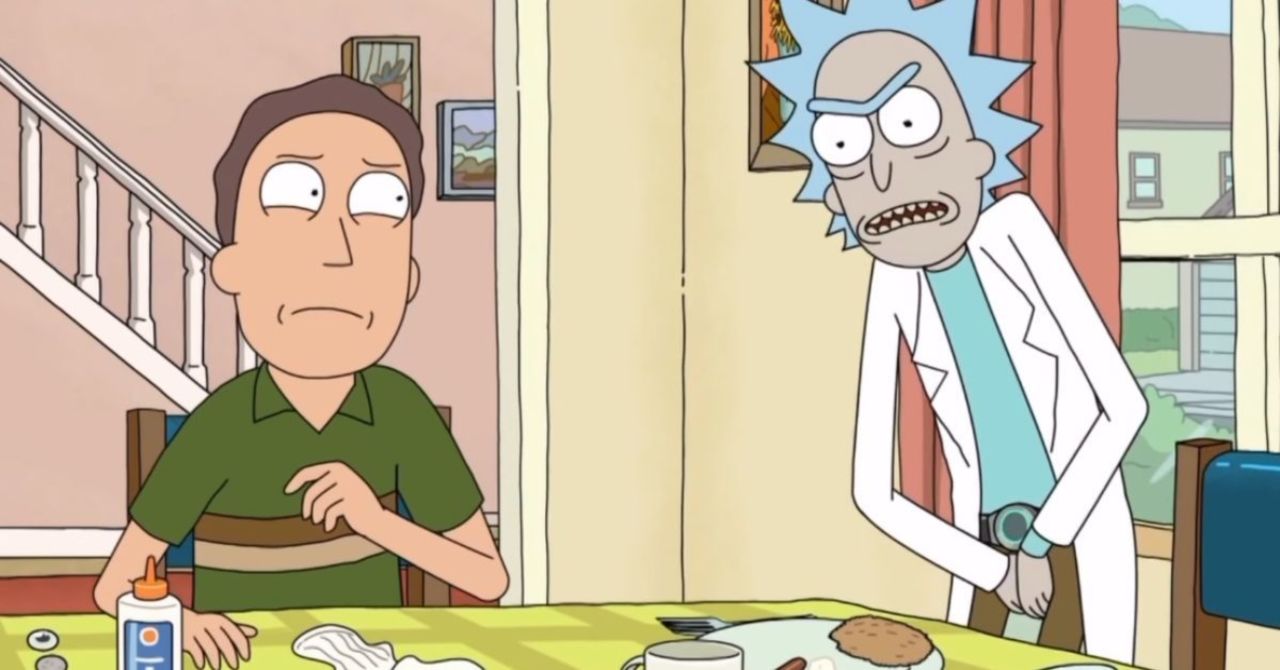 After much waiting Rick and Morty‘s final Season 4 episode will debut this evening and there are a few ways to watch it all come to an end. It seems like everything has gone by in a flash ever since the final five episodes of the season returned to Adult Swim earlier this month. With the first five episodes debuting last December, Season 4 of the series has been received well by fans with each new episode. The anticipation is flying high for the final episode of the season, “Star Mort Rickturn of the Jerri” too.

There are a few ways to watch along with the Season 4 finale live, and the first is that cable subscribers will be able to tune into Adult Swim (whichever channel that lines up with your cable provider) at tonight, Sunday May 31st at 11:30PM EST/10:30PM CST. You’ll also be able to sign in through Adult Swim’s official app through that cable service.

But for those without a cable connection, there are a few ways to tune in as well. If you’re a cord cutter, Adult Swim is included in bundles for Youtube TV, Hulu + Live TV, Fubo TV, and Sling TV. These will unfortunately cost some money just like they would a cable service provider as well. As for free (and legal options) there unfortunately is only one.

After Rick and Morty‘s Season 4 finale officially airs, Adult Swim will begin streaming the finale through their official website (which you can find here) much as they have done in the past with the other episodes of the fourth season thus far. As for potential streaming services after the season ends, there could be a chance it will be available through HBO Max but it has yet to be confirmed as of this writing.

Rick and Morty Season 4 has seen a fair share of ups and downs with fans, but the final five episodes have definitely been the best received thus far. There are a ton of hopes leading into this finale as the rest of the season has taken smaller premises before exploding them into zaniness, and there is very little doubt that the finale will do the same.

Are you excited to see how Rick and Morty will be sending off Season 4? What have you thought about the final five episodes so far? What are your favorite episodes of the season overall? Let us know your thoughts in the comments or talk to me directly about all things anime and other cool stuff @Valdezology on Twitter!