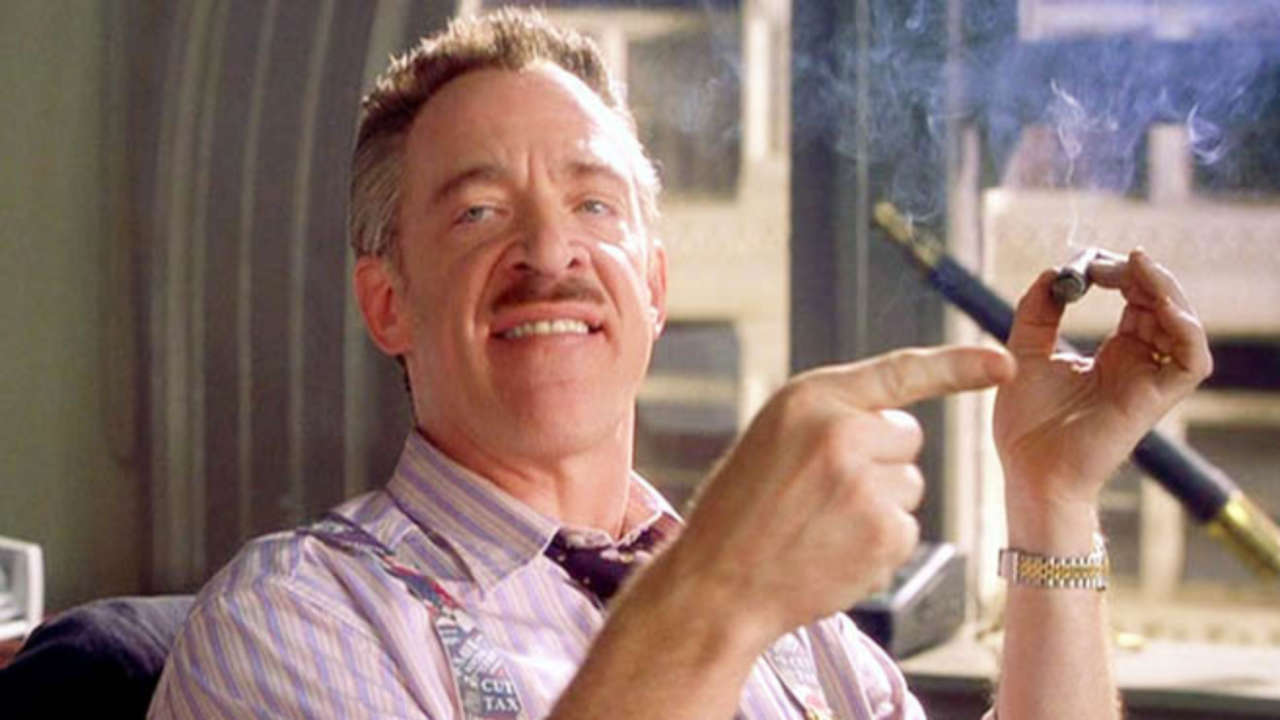 J.K. Simmons wants to play the father of every famous Chris now. Simmons played Chris Evans’ father in Defending Jacob and has his sights set on cornering the Chris Dad market. He joked with PeopleTV about reaching out to Chris Pine and Hemsworth as well. For those wondering, what about Chris Pratt? Well, he actually already had the role of the actor’s father during The Tomorrow War, so Simmons clearly had this takeover planned for some time. Movie fans just can’t get enough of the Chris phenomenon, and it doesn’t look like they’ll be letting up any time soon. Here’s what he had to say in his very humorous plea:

“My career plan now is to play the father of every handsome, blue-eyed movie star stud named Chris,” he began. “So I checked off my Chris Evans box, and I just finished a film [The Tomorrow War] with Chris Pratt where I play his father, so that’s number two. So if you’re casting out there I’m looking — Chris Pine, I’m available, and Chris Hemsworth — in either order, I mean we don’t have to go alphabetical.”

In the same interview, the star shared the fact that he has signed on to appear in multiple Spider-Man films. That isn’t to say that fans should expect him to pop up in the sequel to Spider-Man: Far From Home, but it does seem kind of likely at this point.

“I don’t know if I would use the word expect,” Simmons shared. “When we signed on for the first movie we signed a contract to do two sequels as well. Which, that’s always a one-sided, well not always but in my case, a one-sided contract where you’re committed to do it but they’re not necessarily committed to use your character in the ensuing movies. It was great to have the opportunity as these things evolve to be one of the holdovers from the previous version.”

Are you looking forward to seeing him as J. Jonah Jameson in the next Spider-Man? Let us know in the comments!