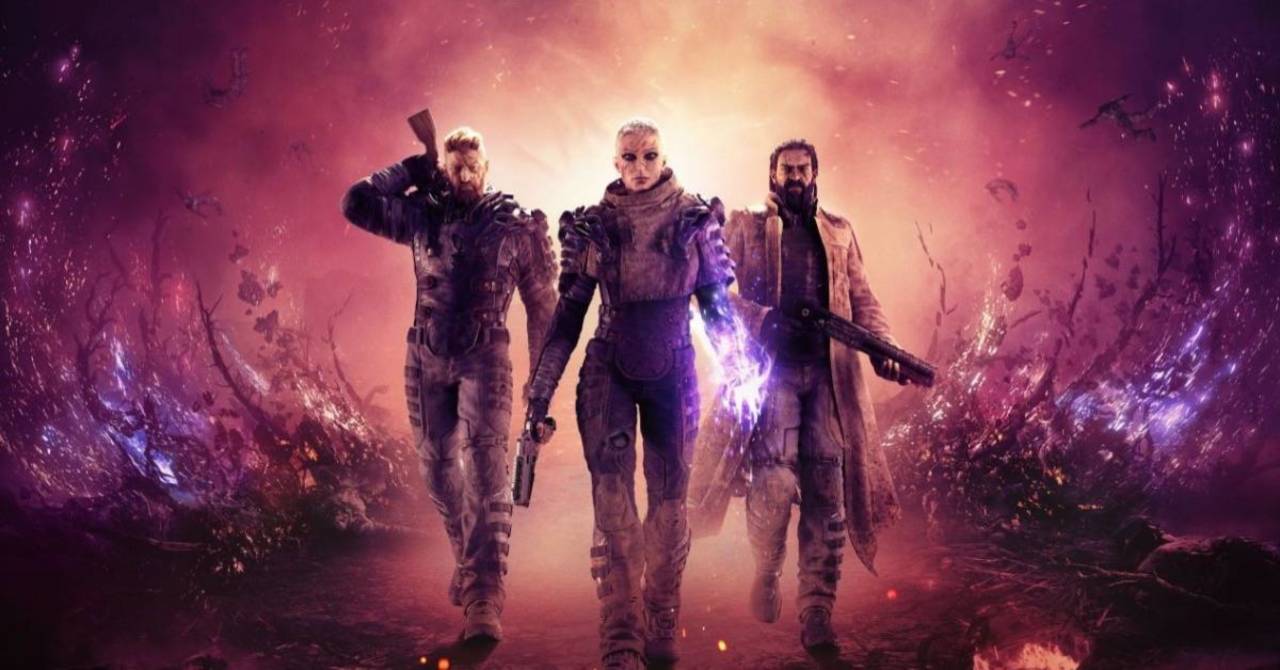 Square Enix has released a new gameplay trailer for its upcoming game, Outriders. The title is developed by People Can Fly, the team behind games such as Gears of War: Judgement and Bulletstorm. Outriders combines the gameplay of third-person shooters with RPG elements and a detailed storyline. In the latest gameplay trailer, viewers can see a number of exciting aspects of the game, including the abilities of the Pyromancer character class, the game’s gruesome alien enemies, the First City environment, and more. For those that are still on the fence about the upcoming title, the new trailer just might help win some new fans over!

In Outriders, players create their own character from one of four different classes: Pyromancer, Trickster, Devastator, and an undisclosed fourth class. When humans began to colonize the planet Enoch, an energy storm caused both the colonizers and the planet’s inhabitants to gain superpowers. As a result, each of the game’s four classes has different abilities, which players can use in battle. The Pyromancer class has fire-based abilities, which can be seen in the game’s latest trailer. Additionally, the Trickster class will have the ability to manipulate time, while the Devastator class can use seismic abilities.

In the trailer, viewers can see some of the game’s alien enemies. The creatures hunt in packs, and require players to do a lot of running. While the Pyromancer’s abilities seem to make short work of these opponents, it’s easy to see how they can be deadly in big groups.

We’ve arrived in Enoch for our first @Outriders Broadcast #1 – Built for the Core! Tune in now for an in-depth look into this exciting RPG co-op shooter. https://t.co/CpTUcq8aM6

While the other classes are not shown in the new gameplay trailer, this is merely the first Outriders broadcast, in what will be a monthly series. As such, viewers should get a better feel for the rest of the classes, and the rest of the game, in the months leading up to the game’s release date.

Outriders is set to release on PlayStation 4, PlayStation 5, Xbox One, and Xbox Series X later this year. You can check out all of our previous coverage of the game right here.

What do you think of new gameplay footage from Outriders? Does the game look appealing to you? Let us know in the comments or share your thoughts directly on Twitter at @Marcdachamp to talk all things gaming!

PREVIEW: Super thief Night-Spider debuts in EDGE OF SPIDER-VERSE #3
InterPop to launch free comics on GlobalComix
C2E2 ‘22: INFERNO GIRL RED coming to Image Comics in 2023
The DCEU is fine, if by fine you mean a flaming dumpster fire perched on the edge of a volcano full of poison sharks
Chainsaw Man Unveils New Trailer and Main Cast!