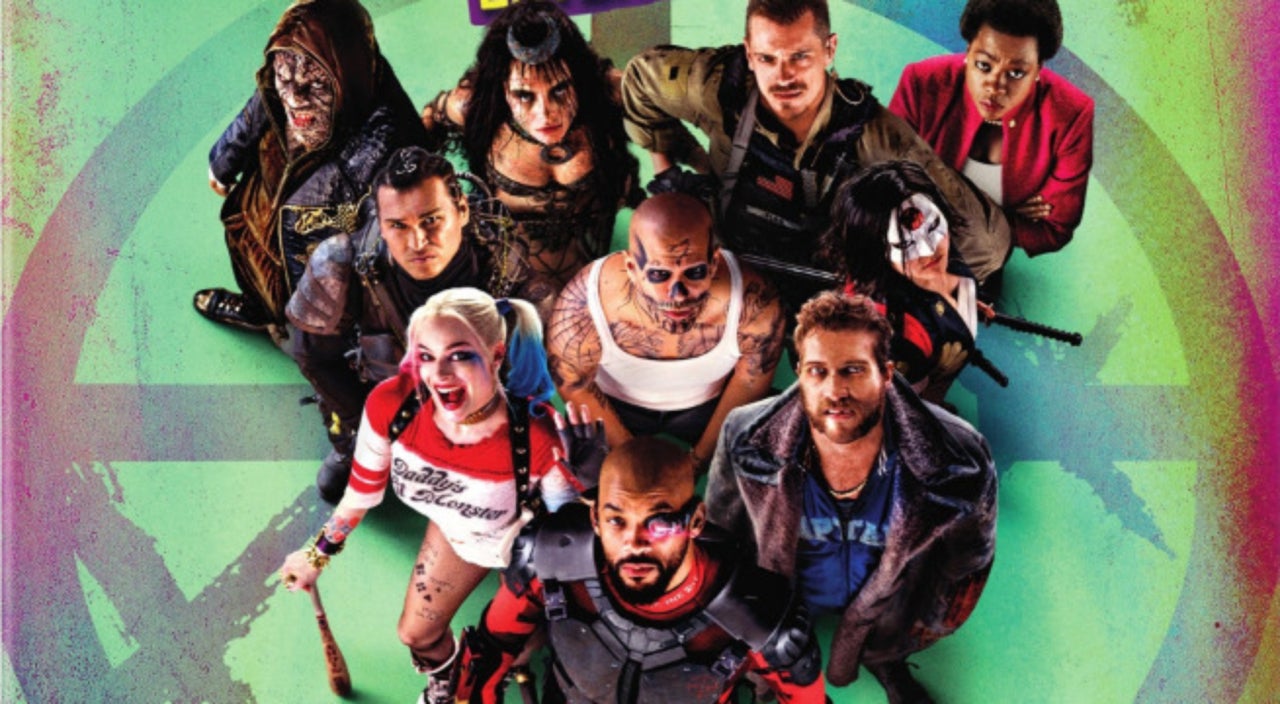 Earlier this month, Zack Snyder’s cut of Justice League was confirmed to be coming to HBO Max, and it’s safe to say that news has had a major impact on fan culture in the weeks since. Particularly, DC fans have now taken to social media to campaign for the “Ayer Cut’, an alternate version of 2016’s Suicide Squad which would be more in line with director David Ayer’s original vision. While there are currently no confirmed plans for the Ayer Cut to be released, we have gotten a bit more detail about what it would theoretically entail — including some previously-unseen content tied to Slipknot (Adam Beach). As Beach recently brought to fans’ attention on Twitter, the extended cut of the film featured a “pretty cool” sequence showing how Slipknot got recruited into the Suicide Squad.

As those tied to Suicide Squad have hinted in the past, the original cut of the film featured much more of Slipknot’s backstory, which would have made his quick death in the theatrical cut a little less anticlimactic.

“We shot one, but after a point it became overloaded, ya know, so you have to cull and pick and choose your battles, and Slipknot gets his head blown off pretty quick, so ya know,” Ayer said in a 2016 interview. “I made a commitment early on not to try and create some kind of misdirect because when you have that many characters every frame of real estate is priceless, and I didn’t want to invest in that real estate to create some misdirect because after opening night everyone knows he dies anyway.”

Beach also hinted in a 2016 interview that the person who kidnapped Slipknot was none other than Diana Prince/Wonder Woman (Gal Gadot), which is certainly something fans would love to see fully realized in one way or another.

The logistics of the “Ayer Cut” have been debated about quite a lot in recent weeks, as Ayer has clarified that his cut would be relatively easy and “cathartic” to complete. We’ll ultimately have to wait and see if the project — and whatever it adds to Beach’s portrayal of Slipknot – ultimately come to fruition.

What do you think of Slipknot having a larger role in the “Ayer Cut” of Suicide Squad? Share your thoughts with us in the comments below!