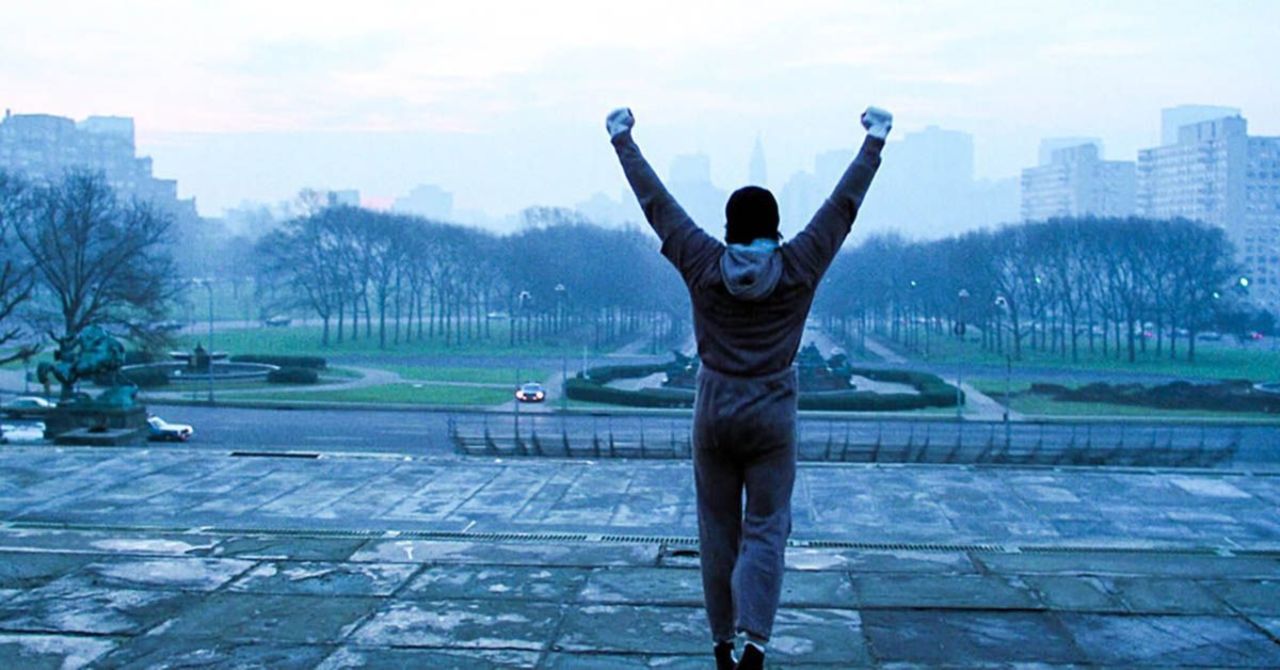 More than four decades after the first Rocky film hit theaters, a new documentary about the iconic sports drama film, narrated by Rocky star Sylvester Stallone himself, is set to debut on-demand June 9. Written and produced by Derek Wayne Johnson, 40 Years of Rocky: The Birth of a Classic takes a look back at the making of Rocky with Stallone reflecting on the making of the now-iconic film and his experiences working on the film, which Stallone also wrote.

“The documentary is a golden nugget for Rocky fans and casual audiences alike,” Johnson said in a statement (via IndieWire). “It’s a charming piece of film history narrated by Rocky himself, Sylvester Stallone, and will give audiences an intimate, and at times, emotional experience. We’re proud of the film, and audiences can expect new stories and new footage that they’ve never seen before in a blend of director John Avildsen’s home movies, rehearsal footage, and behind-the-scenes footage from the making of the ultimate underdog film.”

Released in 1976, Rocky was a sleeper hit at the box office, earning $225 million at the global box office on a budget of just over $1 million. The film solidified Stallone’s career and went on to receive ten Academy Award nominations, ultimately winning three including Best Picture. In the decades since, Rocky has spawned seven sequels: Rocky II in 1979, Rocky III in 1982, Rocky IV in 1985, Rocky V in 1990, Rocky Balboa in 2006, Creed in 2015, and Creed II in 2018 with Stallone portraying Rocky in each of the films, writing seven of the eight, and directing four of them.

A ninth film, Creed III, is in development. At this time details of the film are few, Creed III is expected to continue the ongoing legacy of Adonis Creed (Michael B. Jordan). The Creed films function as a spiritual sequel of sorts for the Rocky films, following Jordan as the son of Rocky character Apollo Creed.

40 Years of Rocky isn’t the first time Johnson has examined the film. Johnson previously directed John G. Avildson: King of the Underdogs, a documentary about the Rocky and Karate Kid director released in 2017. Johnson also directed the upcoming Stallone: Frank, That Is documentary about Stallone’s brother, Frank.

40 Years of Rocky: The Birth of a Classic will debut on digital on-demand on Tuesday, June 9.

Will you be checking out the Rocky documentary? Let us know in the comments below.