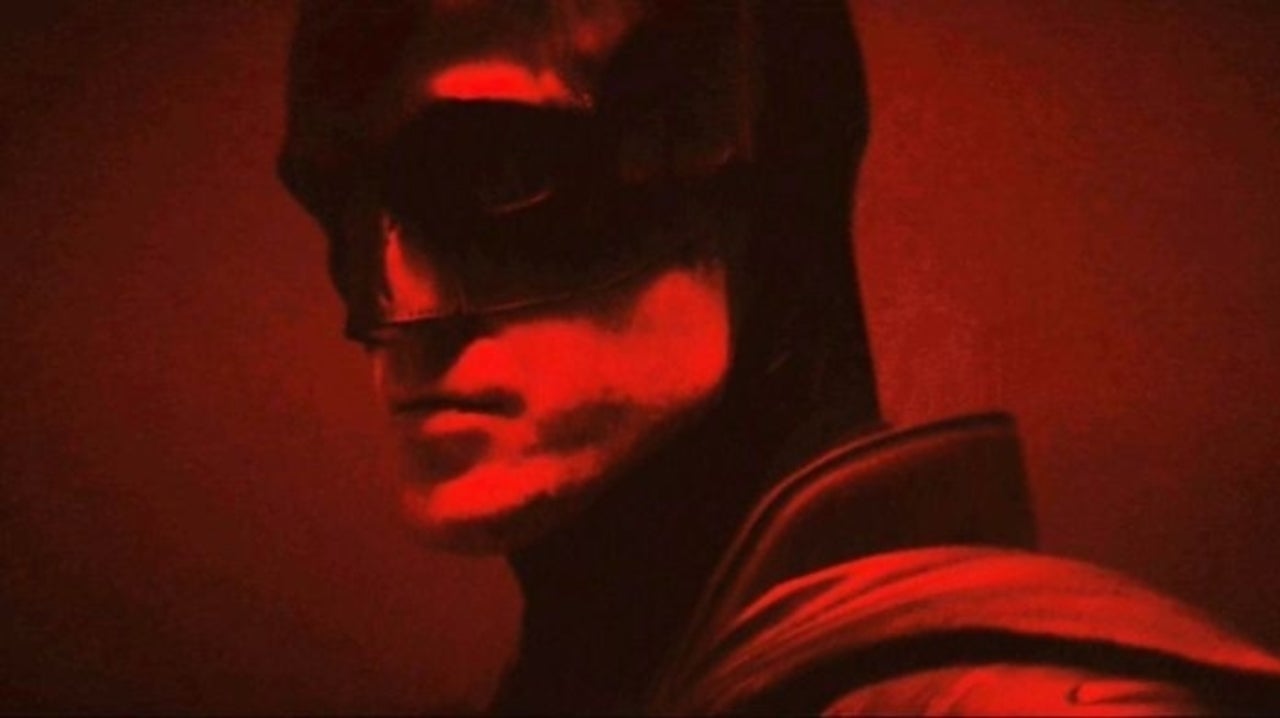 The film industry is in a period of major flux given the COVID-19 outbreak, but it seems projects like The Batman are ready to explore their new normal. According to a new report, the much-awaited superhero film is preparing to resume filming after some time off. The move comes as the UK okays a set of rules which will let filming restart of multiple projects overseas.

According to the new report, the new guidelines are in the wings as they wait formal approval. The rules, which were created to help the UK’s film and TV sectors reopen, are hoping to get approval ASAP. They should be approved before July ends, but netizens are hoping the situation with COVID-19 eases enough to allow The Batman an earlier start date.

As The Guardian reports, Warner Bros. Pictures is “understood to be keen to resume production” on The Batman. The studio wants to get back to work “as soon as is safely possible” which could be sooner rather than later. The resumed work on The Batman would also allow projects like Fantastic Beasts 3 to get underway, so it is no surprise that Warner Bros. Pictures is championing the move.

“This is a green light that signals that the UK is open for business again for film and high-end TV production,” an industry source told The Guardian. “Many productions have to get up and running again in the next two months or they won’t get made this year as they rely on summer weather and conditions.”

As you can see, the summer months are crucial to filming across the board. The weather and daylight conditions make it optimal for filming, and the longer days are a help to any active production. The bill is eyeing an early- to mid-summer approval so projects like The Batman won’t have to delay their releases again. But in a world where COVID-19 has caused such unprecedented changes around the world, there is no telling how firm this start window will be.

Are you excited for The Batman to get back into the swing of things? Let me know in the comments or hit me up on Twitter @MeganPetersCB to talk all things comics and anime!