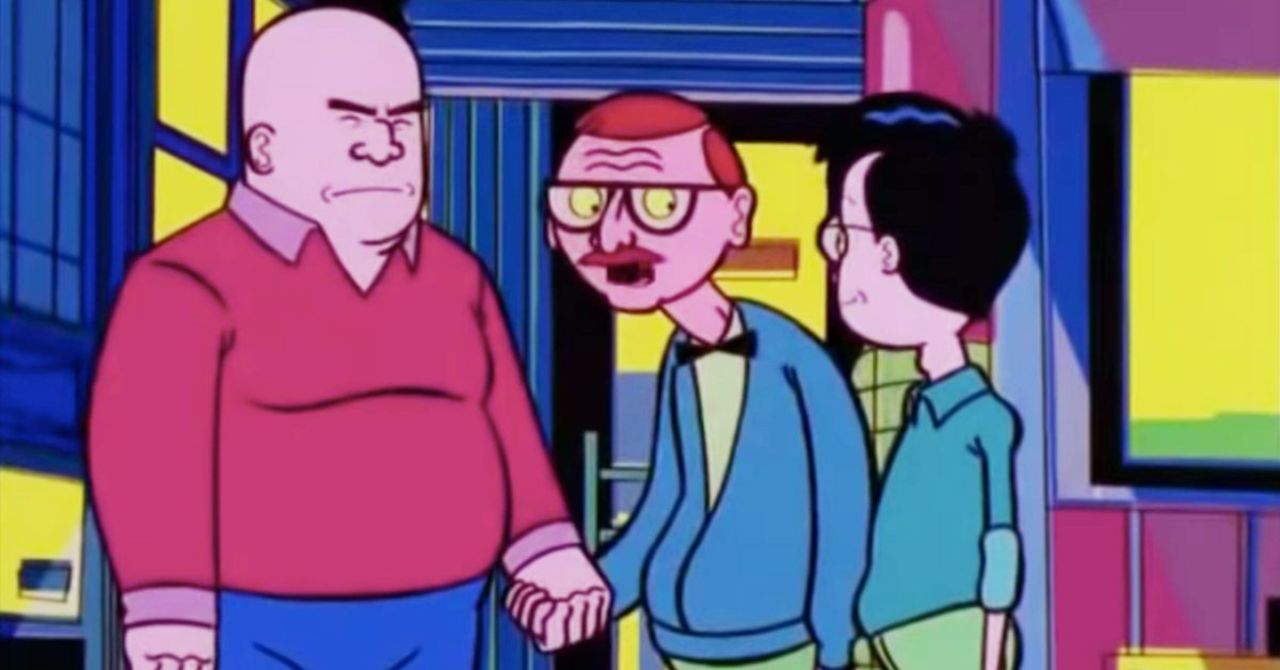 Cult classic animated series Mission Hill might just be getting a spin-off. Mission Hill creators Bill Oakley and Josh Weinstein are working on a follow up to the 2000s era series tentatively titled Gus & Wally. Oakley shared on social media on Monday that he and Weinstein expect to take the series out to buyers soon, though no concrete details were given other than to tease that the series would be set six months after the end of the original series in 2000 and would focus on supporting characters Gus Duncz and Wally Langford.

MISSION HILL FANS: FYI @Joshstrangehill are working on bringing the show back and are taking it out to buyers soon. The new show takes place about six months after the original series ended (so 2000) and there is more Gus & Wally which is why it is tentatively titled GUS & WALLY

Mission Hill originally ran on The WB from September 24, 1999 to July 16, 2000 and was broadcast on Adult Swim from July 14 to August 11, 2002. The series was originally planned with 18 episodes, but only 13 were ever produced. WB network put the series on hiatus over poor ratings after just two episodes, though it returned in the summer of 2000 only to be fully cancelled after four more episodes aired. The series ended up developing a devoted cult following, however, when all 13 episodes were aired on Cartoon Network’s Adult Swim, TBS’ Too Funny To Sleep, and Teletoon’s Teletoon Unleased block. Warner Home Video released the series on DVD in 2005.

Centered on characters in their teens and 20s, the original Mission Hill followed 24-year-old Andy French (voiced by Wallace Langham) whose suburban teenage brother who he doesn’t get along with, Kevin (voiced by Scott Menville), moves in with him and his roommates in a city loft. In the years since Mission Hill’s release, however, supporting characters, gay couple Gus Duncz (voiced by Nick Jameson) and Wally Langford (voiced by Tom Kenny) have become fan favorites. In the series Gus was an older man who opened a diner in mission Hill while Wally was the projectionist at an art movie house. The series even won a GLAAD award for the portrayal of Gus and Wally’s relationship.

According to Oakley’s tweets, the series is currently a six-page document that he and Weinstein are looking to shop to HBO Max, Netflix, Hulu, and Adult Swim. As Warner Bros. still owns the Mission Hill IP, Warner Bros. Animation is expected to be the studio should a deal be closed (per Deadline).

What do you think? Were you a fan of Mission Hill? Would you like to see the spin-off Gus & Wally come to life? Let us know your thoughts in the comments below.