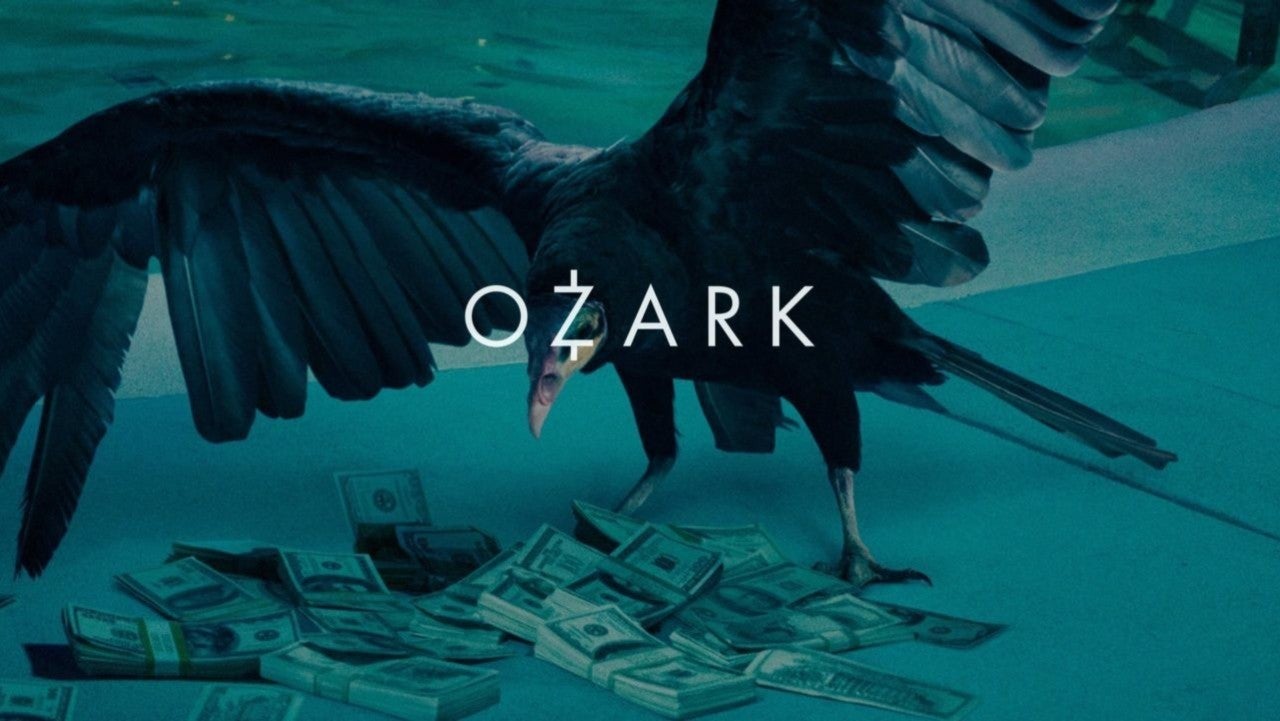 Netflix’s Ozark has confirmed that season 4 will be the final season of the show. Netflix will be giving Ozark season 4 additional episodes (14 in total) to conclude the story, with season 4 being released in two parts (7 episodes each). Showrunner Chris Mundy released a statement about the “super-sized” final season of Ozark, stating, “We’re so happy Netflix recognized the importance of giving Ozark more time to end the Byrdes’ saga right. It’s been such a great adventure for all of us — both on screen and off — so we’re thrilled to get the chance to bring it home in the most fulfilling way possible.”

Netflix’s VP of Original Programming, Cindy Holland, offered this: “Ozark is a gripping drama that has captivated audiences all around the world and garnered tremendous critical acclaim. We’re so grateful to Chris, Jason, Laura, Julia and the entire cast and crew for all their tireless dedication to the show and can’t wait to see how the Byrdes’ journey comes to a close”

You can check out the full announcement from Netflix, below:

“Netflix’s award-winning and critically-acclaimed family drama will return for a fourth and final season. The final season will be 14 episodes premiering in two parts, 7-episodes each. The new season will mark the final chapter in the Byrde family’s journey from suburban Chicago life to their criminal enterprise in the Ozarks.

Ozark season 3 saw the Byrde family dig-in deeper than ever before, creating a legal business empire to impress their cartel boss and outwit their frienemy lawyer, Helen Pierce. Meanwhile, Marty Byrde decided to play both sides and start working with the FBI, and the Byrde’s caused the usual reign of tragedy (like killing Wendy’s mentally-ill brother, and getting Helen killed) – while also making new enemies in their own back yard. Needless to say, season 4 is going to be some edge-of-your-seat thrills, and no one may be safe. Sounds like great TV.