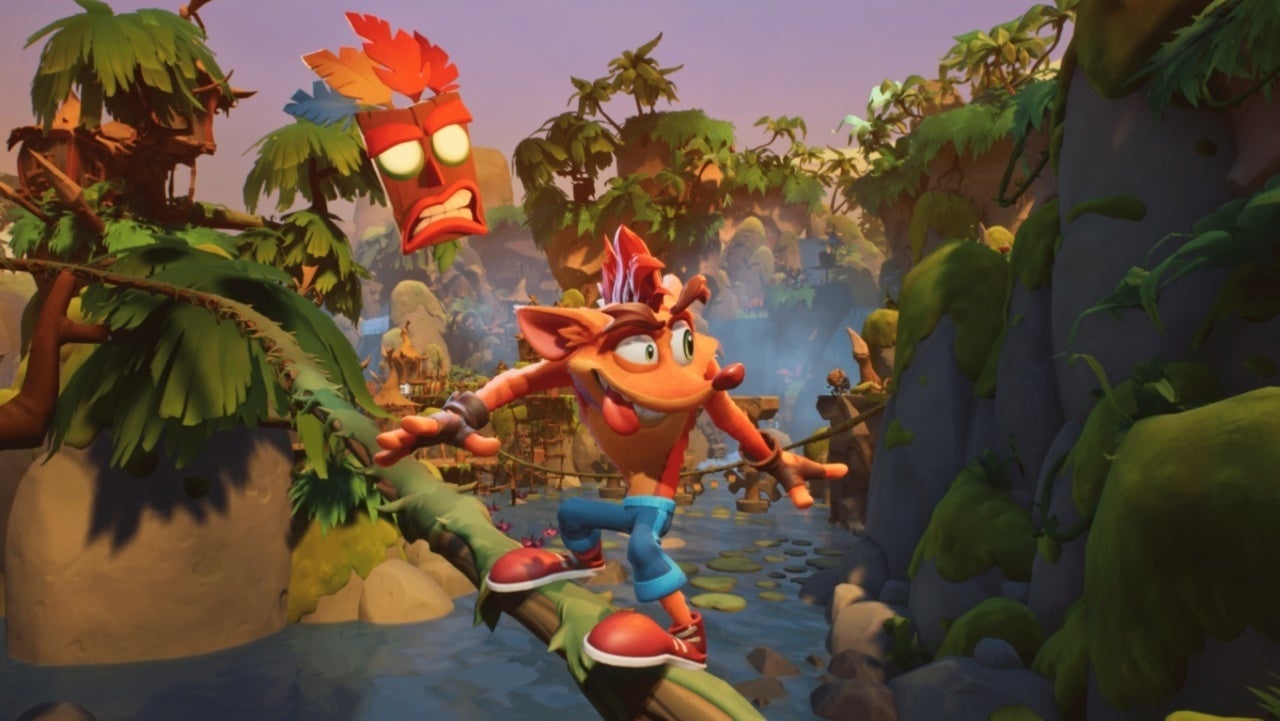 While it would seem like Activision and developer Toys for Bob largely put out the vast majority of what they wanted to reveal about Crash Bandicoot 4: It’s About Time into the world last week as part of the official announcement, new odds and ends continue to trickle in, like the fact that it will apparently have over 100 levels. Additionally, some new gameplay footage has been uploaded showing off a new pirate level, and it looks like classic Crash Bandicoot action in all its glory.

The new gameplay footage, which is fairly brief, was uploaded by IGN this week. You can check out the new level beginning at around the 40-second mark in the below video. It also includes voiceover throughout from IGN’s Jonathon Dornbush, just so you’re not surprised or think it’s a developer.

“Crash Bandicoot 4: It’s About Time stands on the shoulders of the core precision gameplay we all fell in love with in the ’90s,”Paul Yan, Co-Studio Head at Toys for Bob, stated as part of the game’s announcement announcement. “This epic new adventure spans space and time, introducing new ways to platform that both long-time fans and new players alike will enjoy mastering. Get ready to fall in love with the mutant marsupials all over again!”

Crash Bandicoot 4: It’s About Time is scheduled to release for PlayStation 4 and Xbox One on October 2nd. The game sees players take on the role of Crash or Coco as they deal with the fallout from classic villains Neo Cortex, Dr. N. Tropy, and Uka Uka tearing a hole in space-time with help from four Quantum Masks, guardians of space and time. You can check out all of our previous coverage of the newly revealed title right here.

What do you think of what we’ve seen of Crash Bandicoot 4: It’s About Time so far? Are you excited to check it out when it releases? Let us know in the comments, or hit me up directly on Twitter at @rollinbishop to talk all things gaming!

The DCEU is fine, if by fine you mean a flaming dumpster fire perched on the edge of a volcano full of poison sharks
Vault Comics brings on Jazzlyn Stone for their crowdfunding projects
Greg Pak returns to Sakaar for PLANET HULK: WORLDBREAKER miniseries
Classic Comic Compendium: Descender – Volume 1 – Tin Stars
Top Comics to Buy for August 10, 2022