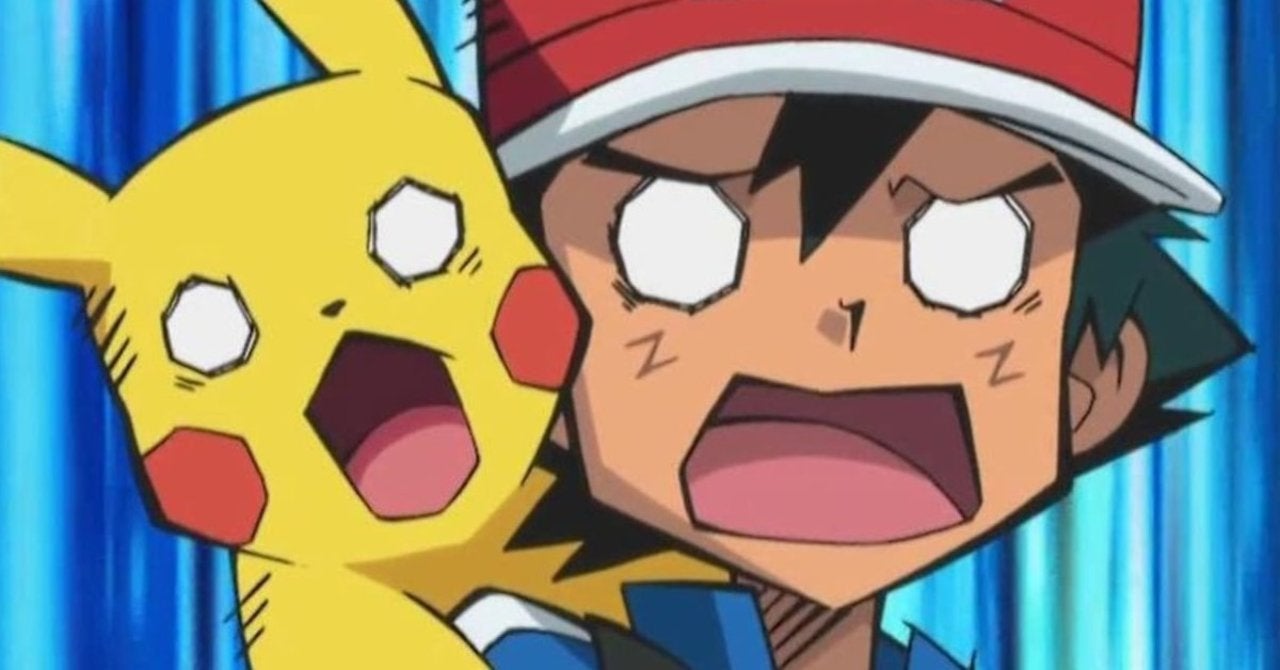 Pokemon has had some strange moments over the years, and a good few of them come courtesy of the anime. The hit series has well over 1,000 episodes by now, so you know it was just a matter of time until things got weird. And with the most recent episode of Pokemon Journeys out, fans have been treated to yet another bizarre adventure as Ash Ketchum’s English was tested in the scariest way.

And no, we are not talking about a pop quiz. We are talking about a genuine jump scare here. After all, it is not every day the star of Pokemon gets possessed, and they certainly don’t start speaking English when it does happen. That is what went down in the most recent episode of Pokemon Journeys, and you will have to see it for yourself to believe it.

The episode debuted in Japan over the weekend, and it felt strange from the start. Ash and Goh were roped into a Magikarp Jumping contest which was innocent enough to start. But when Goh began to train his pudgy Pokemon to become a bodybuilder, things got weird. That only became more obvious as Ash’s gang ran into a group of Slowpoke and Slowbro. One of the latter Pokemon lost their shell during the visit, and it ended up possessing Ash after landing on the boy’s head.

You still with me? Good, because we’re not done yet!

After being possessed, the shell forced Ash to speak nothing but English. The strange moment contorted the boy’s face, and we cannot blame Goh for being creeped out by the scene. Even Pikachu was too freaked out to electrocute Ash out of his possession, and that only gave the boy more time to utter nonsense English at his friends. So when the shell was finally knocked from Ash’s head, you understand why everyone took a sigh of relief.

What do you make of this latest episode? Do you think it was too bizarre for Pokemon Journeys? Let me know in the comments or hit me up on Twitter @MeganPetersCB to talk all things comics and anime!