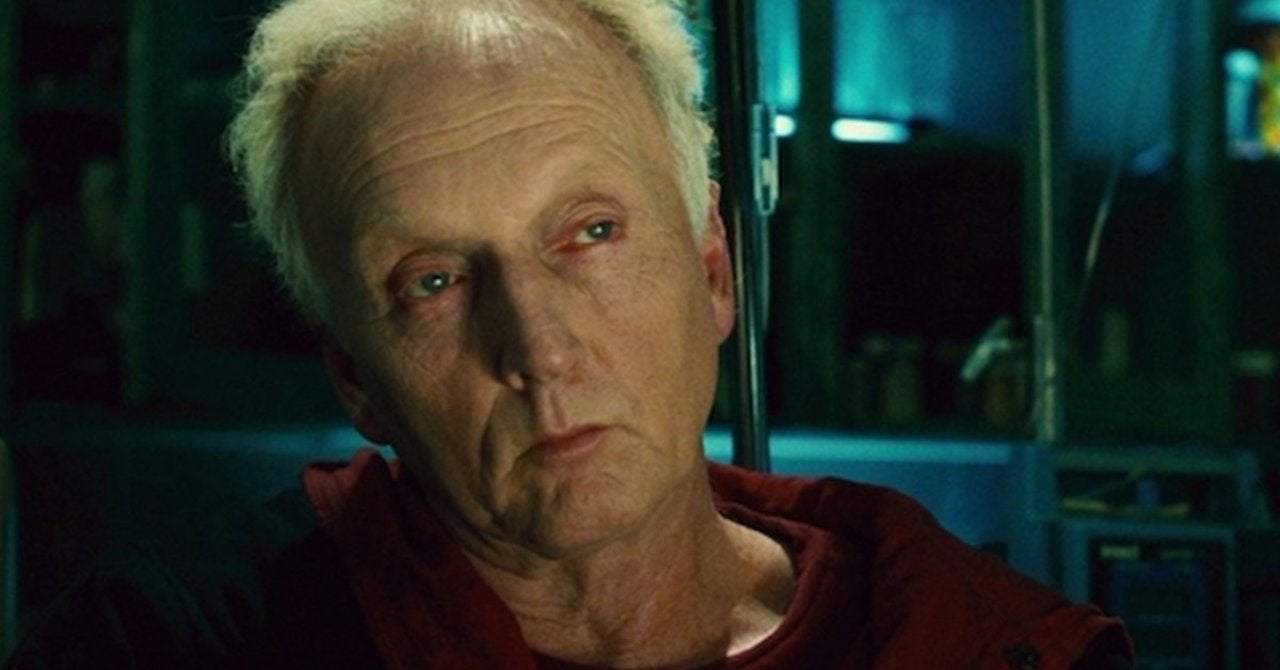 Actor Tobin Bell has starred in a number of films and TV shows over the years, covering drama, comedy, and period pieces, but his involvement in the Saw franchise as John Kramer is easily his most iconic character, though the actor admits that he now supports another performer taking over the role at some point in the future. This isn’t to say that horror fans don’t have many more compelling performances from the actor ahead of them, as he can next be seen in Shudder’s Belzebuth as a priest with a mysterious connection to the world of demons and possession, which comes to Blu-ray, DVD, Digital HD, and VOD on July 7th.

“John Kramer is a King Lear-like character. He’s huge, his world is very large,” Bell shared with ComicBook.com. “If the writing is amazing, he’s a character that any actor would be thrilled to have an opportunity to occupy.”

Earlier this year, fans nearly saw a new take on the famous mythology, as the reimagining of the concept, Spiral: From the Book of Saw, was set to hit theaters in May, only for the coronavirus pandemic to delay its release until next year. Details about the film were kept relatively secretive, in addition to the narratives of the franchise itself allowing for a number of surprises, so fans will have to wait until 2021 to see how, or if, Spiral addresses John Kramer.

In Spiral, “A sadistic mastermind unleashes a twisted form of justice in Spiral, the terrifying new chapter from the book of Saw. Working in the shadow of an esteemed police veteran (Samuel L. Jackson), brash Detective Ezekiel ‘Zeke’ Banks (Chris Rock) and his rookie partner (Max Minghella) take charge of a grisly investigation into murders that are eerily reminiscent of the city’s gruesome past. Unwittingly entrapped in a deepening mystery, Zeke finds himself at the center of the killer’s morbid game.”

In Bezelbuth, “Special Agent Emanuel Ritter leads a police investigation into a series of shocking deaths. But after a priest from the Vatican finds a link between the murders and an ancient demon, a descent into horror ensues. Bezelbuth is a dark, terrifying new tale of demonic possession.”

Would you like to see a new actor take on the role? Let us know in the comments below or contact Patrick Cavanaugh directly on Twitter to talk all things horror and Star Wars!