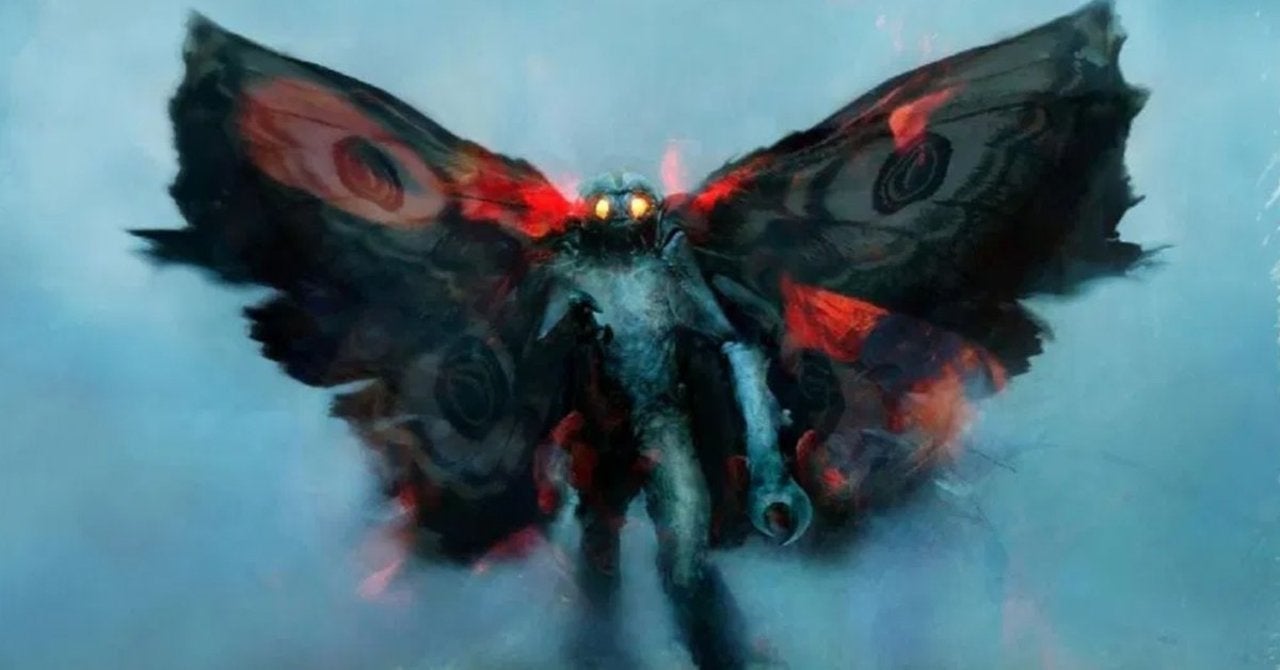 Filmmaker Seth Breedlove has been delivering audiences compelling documentaries about some of the most famous unexplained creatures in history for years, with his latest project, The Mothman Legacy, set to answer a number of questions about the figure that stalked Point Pleasant, West Virginia back in the ’60s. Confirming the interest not only in the subject matter but also the filmmakers is the project’s Kickstarter page, which earned more than $70,000 from nearly 500 supporters who wanted to see the project fully realized. The film is currently slated to be made available On Demand on October 20th, having previously been slated to premiere at the official Mothman Festival this September, which was cancelled due to the coronavirus pandemic.

“We couldn’t be happier to team with 1091 in the release of our latest Small Town Monsters film, The Mothman Legacy,” Breedlove shared about the release. “The crew and I believe we’ve created something truly unique with this project; a terrifying real-life horror story, and a case study on the roots of a modern myth. Featuring interviews with witnesses of the Mothman, alongside experts, authors, and locals, this is a story that was begging to be told and we’re anxious to unveil this untold chapter in the mountain states monstrous past.”

The film was previously described per press release, “The final chapter in Breedlove’s Mothman trilogy, The Mothman Legacy will tell the story of dozens of sightings of a folk legend of dubious origin, who allegedly continues to be seen throughout the area today. With a dozen eyewitness interviews, the film promises to offer some of the most intense and terrifying encounters ever recorded.

“Many believe the Mothman to be a 1960’s phenomenon, an omen only appearing before tragedy, and disappearing after a flap of sightings and the subsequent Silver Bridge collapse in 1967. But what if there’s more? What if the origins of this omen trace back much further and go much deeper than anyone realized? And what if…the sightings never ended?”

The Mothman Legacy is directed by Seth Breedlove and produced by Adrienne Breedlove. Lyle Blackburn returns to narrate with cinematography by Zac Palmisano and an original score by Brandon Dalo.

Other than creatures like the Loch Ness Monster, Bigfoot, or the Chupacabra, the Mothman is considered by many to be one of the most well-known cryptids in history, thanks in large part to John Keel’s book The Mothman Prophecies. While The Mothman Legacy might not offer all of the answers on the creature, it’ll sure be an engaging experience for all cryptozoologists.

The Mothman Legacy debuts On Demand on October 20th.

Are you looking forward to the new film? Let us know in the comments below or contact Patrick Cavanaugh directly on Twitter to talk all things Star Wars and horror!