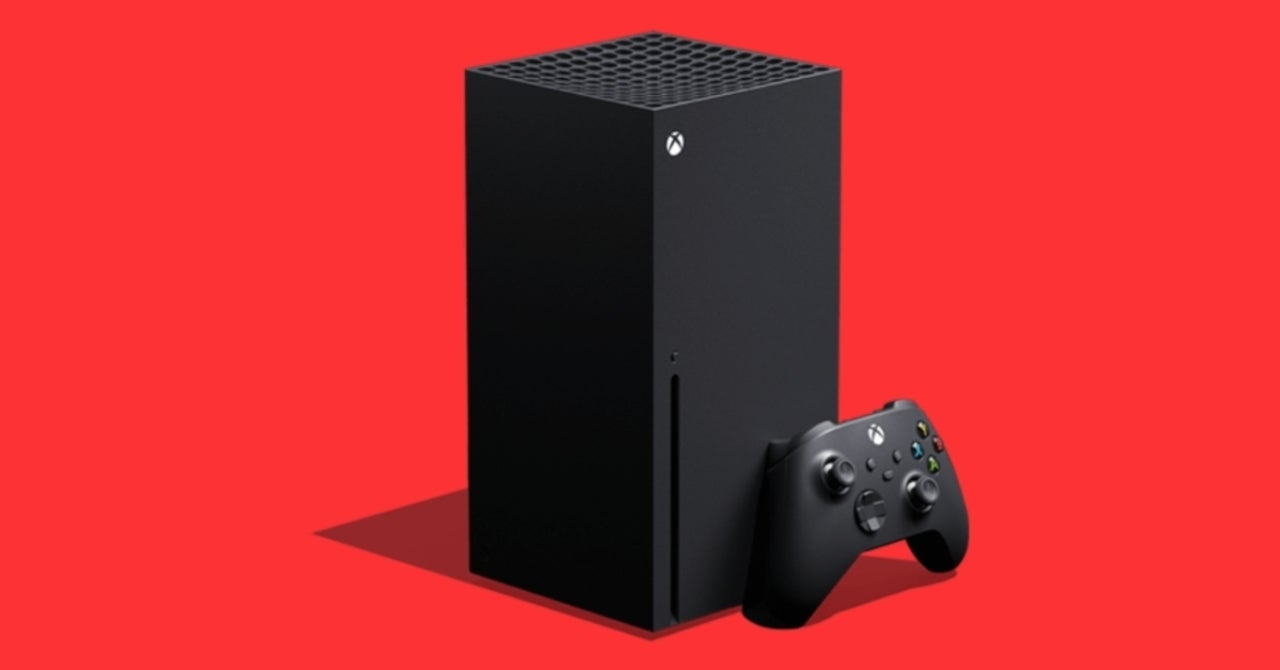 The original release date for the Xbox Series X has reportedly been revealed, and it’s way earlier than anyone would have guessed. At the moment of publishing, Microsoft has not announced a release date more specific than “holiday 2020” for the next-gen Xbox console. At this point though, it looks like the console will release sometime late October or early to mid-November. That said, this wasn’t always the plan. Before the COVID-19 outbreak, Microsoft was planning to actually release the console in late August.

The report comes way of Thurrot’s Brad Sams, who is trusted by many as a reliable industry insider when it comes to Microsoft. Sams doesn’t divulge a specific date, but mentions that before the virus, Phil Spencer and Co. were planning on dropping the console in the summer, which would have been an unprecedented strategy not just for Microsoft, but the console space in general.

As alluded to, Sams has proven reliable on multiple occasions, so there’s plenty of reasons to believe this latest claim. That said, nothing here is official, so take it with a grain of salt.

That said, assuming the claim is true, this would mean that the new Xbox console wasn’t originally going to launch with Halo Infinite, which would have probably been a big mistake. What’s more interesting than Xbox’s willingness to release the Xbox Series X without its killer game though is that this means there are some announced Xbox Series X launch games that are close to being finished, unless Microsoft was planning on launching the console with no big exclusives in August.

At the moment of publishing, Microsoft has not commented on this latest report and it’s unlikely it will. Typically, Microsoft does not comment on rumors, reports, or leaks.

For more news, rumors, leaks, and every other type of coverage on the Xbox Series X, and everything related to it, click here or check out the relevant links below: