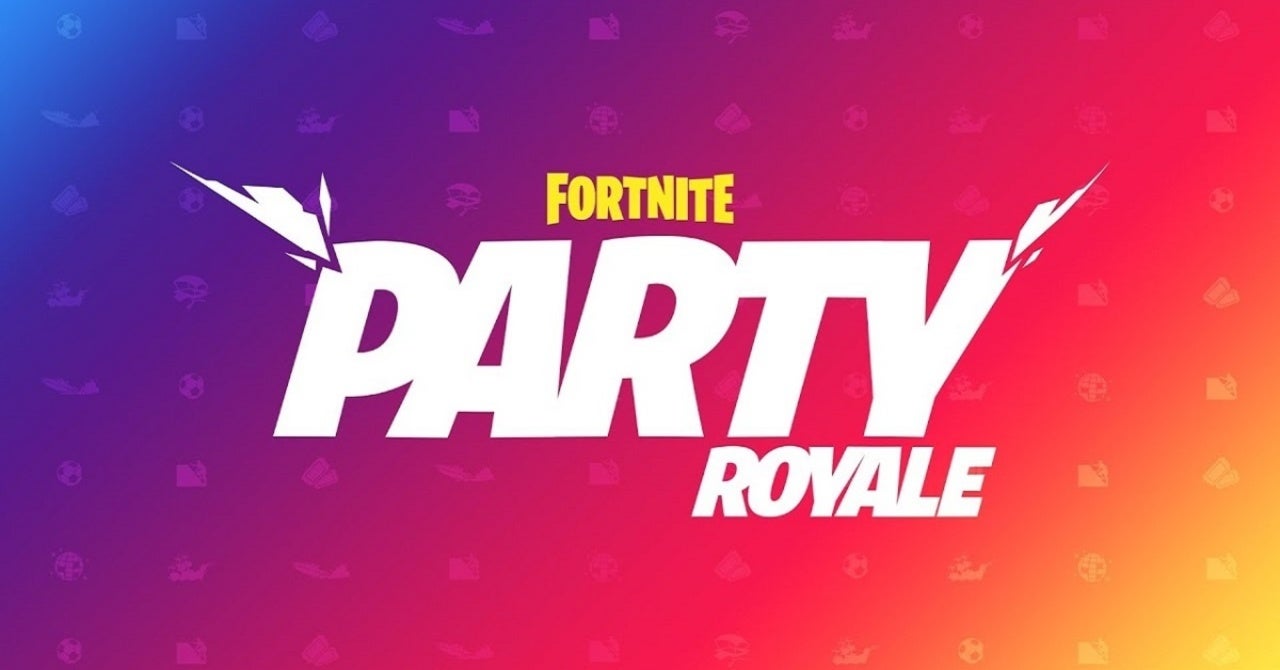 Fortnite players can pick up a free weapon skin to customize their loadouts ahead of the game’s next Party Royale event that’s taking place this weekend. The Party Royale event will feature Diplo taking the stage to perform for players once on Friday and again on Monday for those who missed it. Whether you tune into the event or not, you can still get the Afterparty weapon skin by just playing Fortnite between now and the Saturday deadline. You can equip that skin in your normal matches afterwards and can pick up some unique character outfits in the store to attend the event in style.

Epic Games showed off the Fortnite weapon skin this week after it first became available to players as part of the limited-time offer. Compared to other Fortnite events where you have to drop in different locations, search things, and complete all sorts of other challenges to get what you want, this skin’s pretty easy to get. Just hop into Fortnite between now and August 1st at 8 p.m. ET and you’ll get the skin.

You can see what the skin looks like below after it was previewed by Epic Games on Twitter.

We’ve got @diplo on our mind

Login between now and August 1 8PM ET to get the new, music-reactive Afterparty Wrap for free.

Catch Diplo Presents: Higher Ground on the Main Stage at 2 PM ET and see what lies beyond 🌌 pic.twitter.com/b3mElyjdbz

If you want to tune into the event itself after you’ve secured your skin, you can catch the show on July 31st at 2 p.m. ET. Hop into Fortnite’s Party Royale mode and go to the Main Stage and you’ll catch Diplo’s Higher Ground performance. You can join the event afterwards if you’re a bit late, but you’ll need to catch it the first time if you don’t want to have to wait until early next week to see what happened.

In the past, Fortnite’s Party Royale events often repeated on a schedule for a few hours after the main show to give players a chance to see what went down. This Party Royale event is only happening one other time after Friday, so you’ll want to catch it on August 3rd at 9 p.m. ET if you didn’t see the first show or just want to see it again for an encore performance.

A few other themed skins also returned to the Item Shop for the event, but you’ll need to spend some V-Bucks if you want any of those.