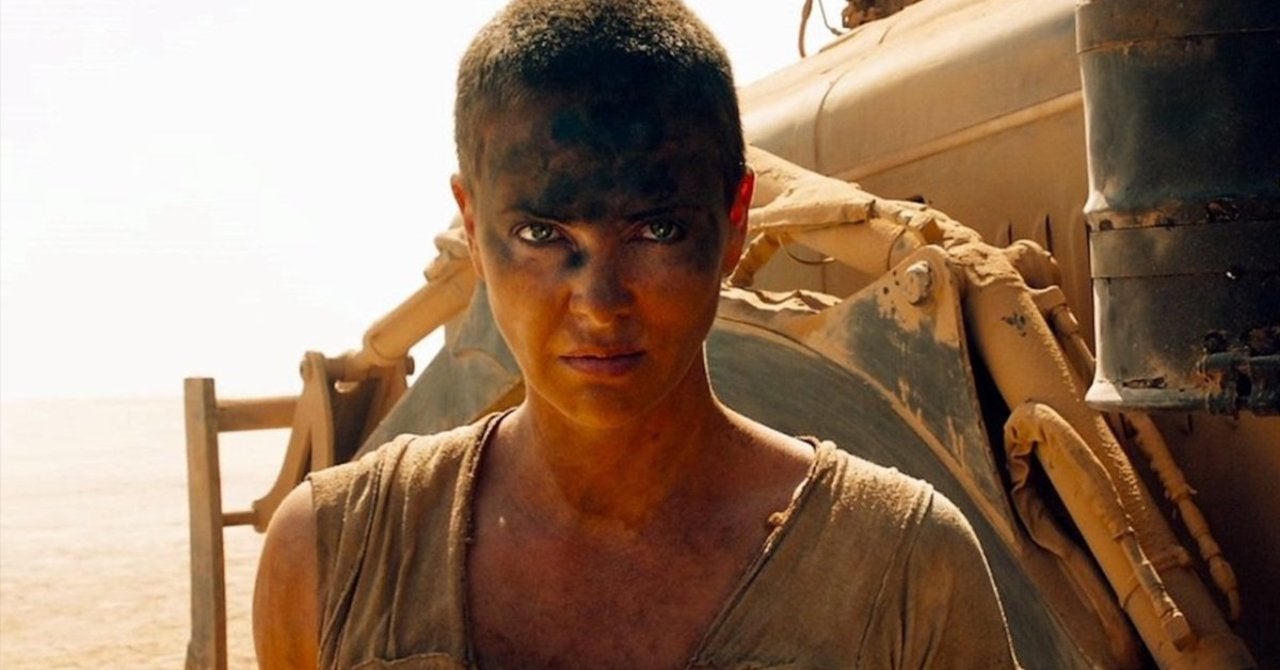 Once it landed in theaters, Mad Max: Fury Road became one of the most acclaimed action films of the past decade, going on to earn more Academy Award nominations than any other film in 2015, though its success wasn’t a guarantee, making Charlize Theron‘s commitment to shaving her head to play Furiosa in the film all the more impressive. In honor of a drive-in screening of Fury Road, the actress took to Instagram to share a video of herself shaving her head in preparation for the role. To say that Theron’s gamble paid off would be a bit of an understatement, given that Theron’s performance was cited as a breakout success in the lauded experience.

“In honor of our [Charlize Theron Africa Outreach Project] drive-in screening of Mad Max tonight, throwing it back to the point of no return with creating Furiosa,” Theron captioned the video. “A huge thank you to [The Grove Los Angeles] and [CH Cre8tive] for making tonight happen! So excited to see this movie on the big screen again.”

While Tom Hardy starred as the titular Max, the character’s fractured state of mind saw him have only brief and gruff dialogue, with Theron’s Furiosa being the much more layered character in the adventure. Furiosa proved so compelling, in fact, that director George Miller has been developing a spinoff adventure focusing solely on the character. Despite how much fans enjoyed Theron’s performance of the character, the spinoff is said to be a prequel to Fury Road, which sees Miller finding a younger actress to embody Furiosa.

Understandably, Theron expressed her disappointment at not being involved in the upcoming project.

“It’s a tough one to swallow,” she shared with The Hollywood Reporter. “Listen, I fully respect George, if not more so in the aftermath of making that film with him. He’s a master, and I wish him nothing but the best. Yeah, it’s a little heartbreaking, for sure. I really love that character, and I’m so grateful that I had a small part in creating her. She will forever be someone I think of and reflect on fondly.

She added, “Obviously, I would love to see that story continue, and if he feels like he has to go about it this way, then I trust him in that manner. We get so hung up on the smaller details that we forget the thing that we emotionally tap into has nothing to do with that minute thing that we’re focusing on.”

Stay tuned for details on the Mad Max franchise.

What do you think of the film? Let us know in the comments below!