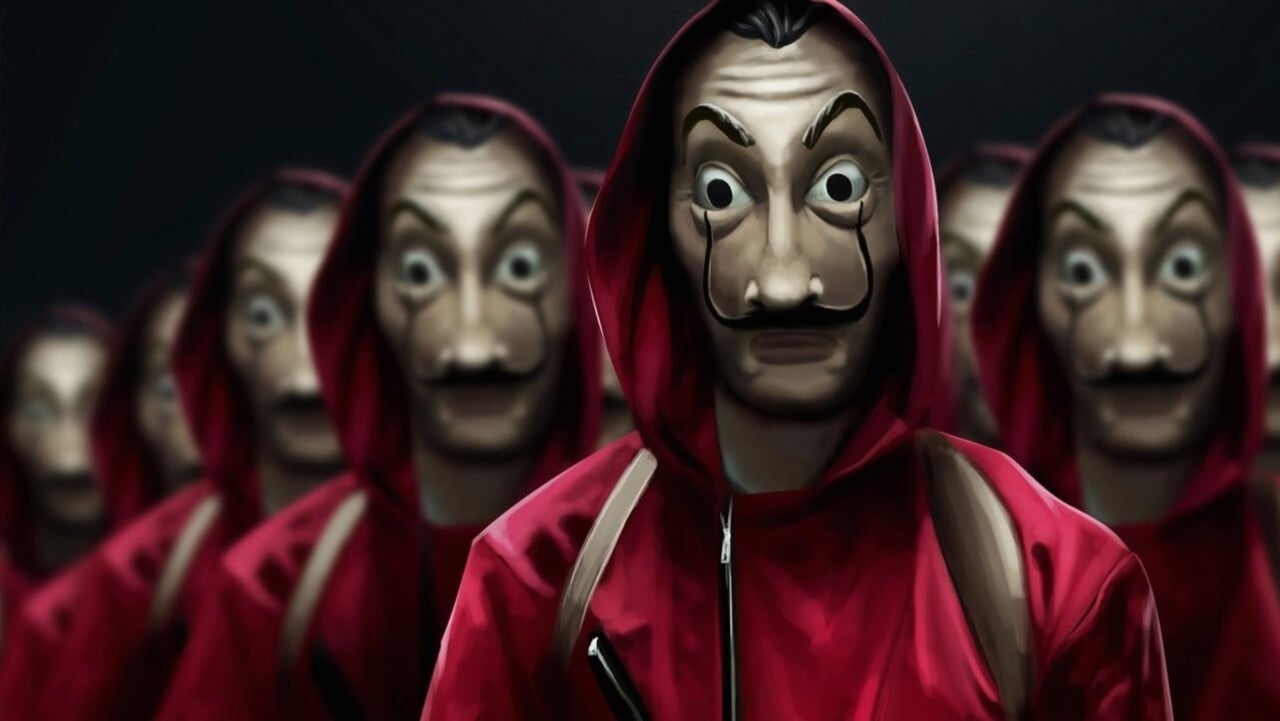 Netflix’s Money Heist will be coming to a conclusion with a fifth and final season. Production is set to begin on the final batch of episodes on Monday in Denmark before moving filming over to Spain and Portugal. This means the international hit series will see the professor’s plans all tie together in a neat little bow, or attempt to, when the group is back together after declaring war on the authorities at the Bank of Spain. The cast will also grow in Season 2, as the Netflix series is adding Angel Silvestre and Patrick Criado to the mix. The show is poised to dive into a story avenging the death of a beloved member of the group.

“We are moving from a chess game – a mere intellectual strategy – to a war strategy: attack and contention,” series creator Alex Pina tells EW of the gang avenging their fallen comrade. This new goal raises the stakes while keeping the story fresh and maintaining the adrenaline that has always run through Money Heist. The war they’ve been pushed to start results in “the most epic part of all the parts we’ve shot,” Money Heist creator Alex Pina told EW.

Newcomers Silvestre and Criado have not had their roles revealed just yet but they don’t seem to be fitting in as friendlies. “We always try that our opponents be charismatic, intelligent, shiny,” he explains. “In this case, in pure war film genre, we also look for characters whose intelligence can measure up against The Professor’s,” Pina said.

As exciting as it is to look forward, the series will also spend some of its final 10 hours looking back. Denver’s childhood friend Manila will become more of a factor and we can also expect a standoff between Sierra and The Professor. “Adrenaline is within Money Heist’s DNA. Every thirty seconds things take place and disrupt the characters, a turn of the screw to the action. The adrenaline mixed with feelings arising from absolutely complex, magnetic, unforeseeable characters will continue until the end of the heist to the Bank of Spain,” Pina says. “However, the gang will now be pushed into irreversible situations, into a wild war: it is the most epic part of all the parts we’ve shot.”

Money Heist‘s fifth and final season does not yet have a premiere date. The first four season of Money Heist are available right now on Netflix.