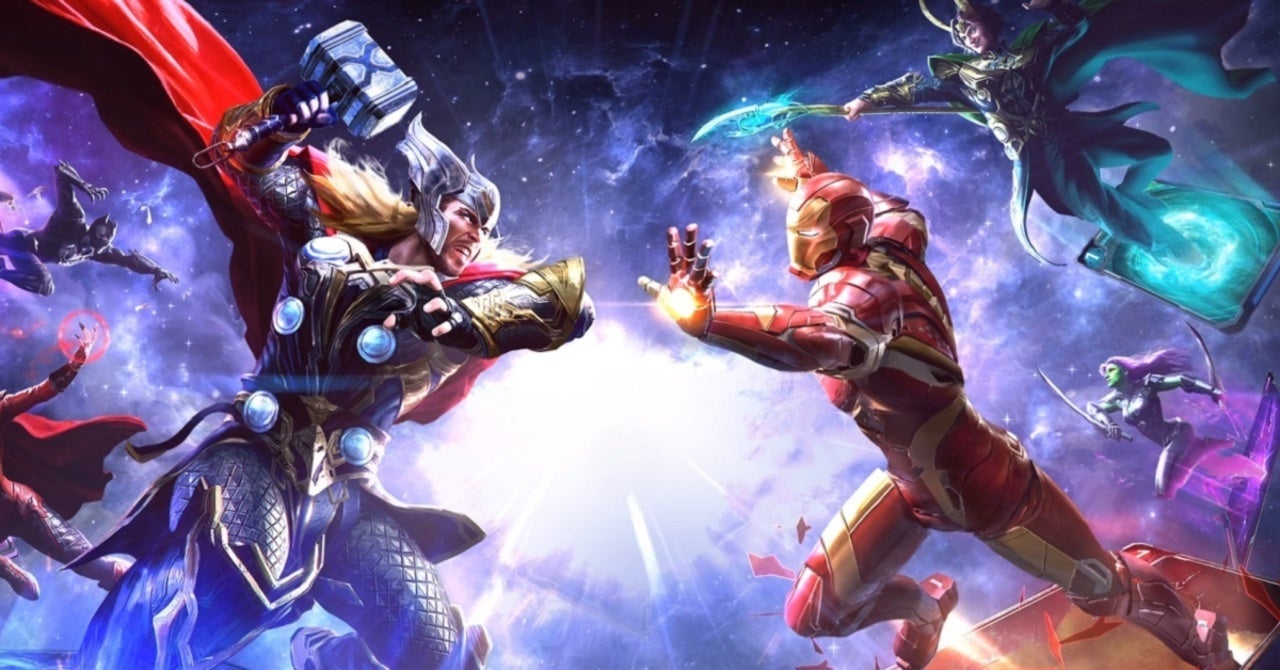 There’s a new Marvel game available now following Marvel Duel’s Friday launch, but not everyone’s going to be able to play it. The new title is a strategy card game available for mobile devices that’s only been released in Thailand, Indonesia, Philippines, and Malaysia. It’s currently ranked high in the App Store and Google Play Store following its release with plenty of positive ratings which has made even more players question why they won’t be able to play it seeing how it’s already been confirmed it won’t be a global release game.

Marvel’s buildup to the new Marvel Duel game has consisted of brief gameplay clips and overviews via social media as well as promotional emails sent out to its subscribers, but attached to many of those was a disclaimer: This game was never intended to get a global release. That means that the regions it’s in right now are the only ones that it’ll come to, at least for the time being. There’s always the chance it could come elsewhere in the future, but the limited availability at launch suggests that it still won’t be as widely available as other Marvel games if it ever does come anywhere else.

Like other Marvel games, it’s got a robust roster of characters including heroes and villains for players to collect and battle with. Being a card game, you have to build up your Marvel deck with unique cards and compose strategies making the most of what you’ve got as you relive key moments in the Marvel universe.

The time is now! MARVEL Duel has officially Launched.
Download Now to craft your own deck of Super Heroes and Villains!
https://t.co/HZYcuxI4do
ASSEMBLE YOUR DECK,
SAVE THE UNIVERSE! pic.twitter.com/zIaCDop3k9

“The power to save the Marvel universe is in your hands! Marvel Duel is a fast-paced strategy card game featuring the world’s greatest Super Heroes and Super Villains,” an overview of the game said. “A mysterious evil force has altered the most iconic events of Marvel history. Restore the universe by summoning your favorite characters and outsmarting your opponents with effective strategies! Assemble your deck, save the universe!”

Regardless of how you feel about Marvel’s mobile efforts and its continued partnership with NetEase, the creators of this mobile game, it’s unfortunate for those who would’ve been interested in the game that they won’t be able to play it if they’re not in the correct region. Players occasionally find workarounds to play in regions they’re not in, so perhaps those who really want to play will find some way to duel with some Marvel cards.