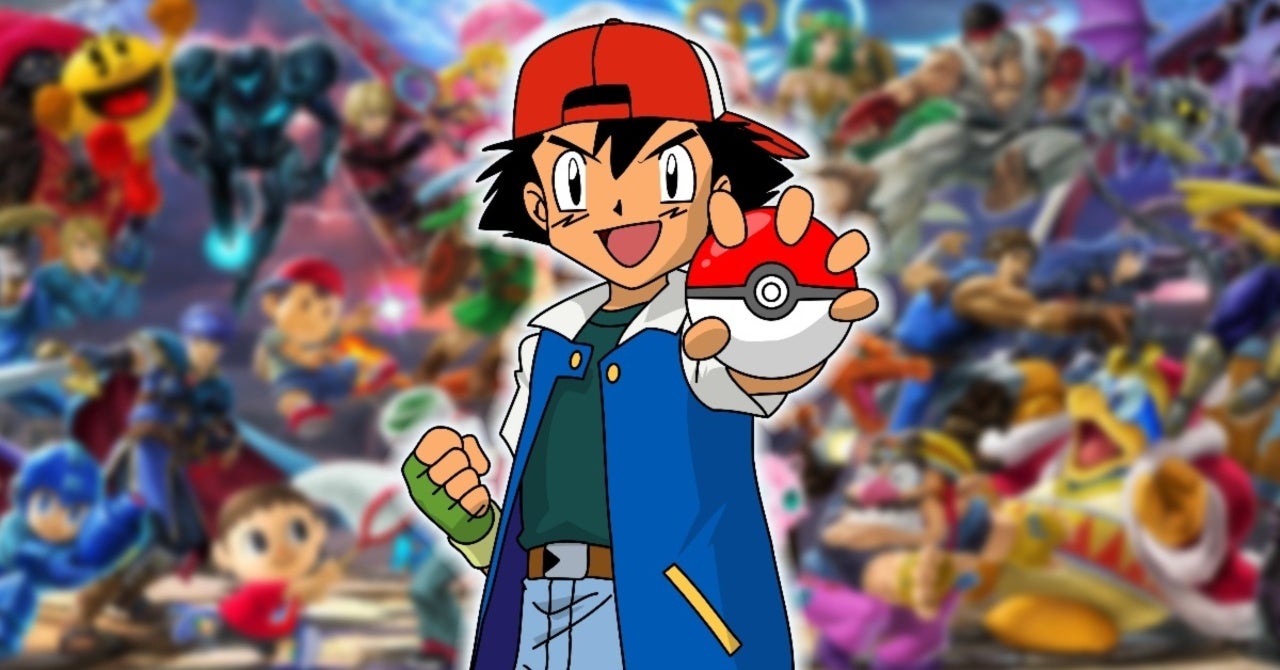 Right now, and until August 4, Nintendo is running a free game trial of Pokken, its Pokemon fighting game. As a result, some Nintendo fans are speculating that the game’s next DLC character will be from Pokken, and thus another Pokemon.

Why do Nintendo fans think this? Well, for one, the demo comes out of nowhere. Not only did the game release in 2015, but Nintendo has slowed its support of the game substantially. It’s hardly on the radar these days, yet, out of nowhere, it’s getting a free trial? Naturally, this piqued the curiosity of Nintendo fans, and especially Super Smash Bros. Ultimate fans, the latter of which are expecting the next DLC character to be announced soon.

Of course, for now, this is nothing more than speculation, but it’s speculation that has been making the rounds, and for good reason. It’s odd, and the timing is certainly interesting.

That said, at the moment of publishing, Nintendo has not commented on the speculation and it’s highly unlikely it will.

For more recent coverage on Super Smash Bros. Ultimate and the Smash Bros. series — including the latest news, rumors, and leaks — click here or peruse the relevant links below:

As always, feel free to drop a comment or two letting us know what you think or hit me up on Twitter @Tyler_Fischer_ and let me know over there. If Nintendo is adding a Pokemon to Super Smash Bros. Ultimate, which would you like to see?