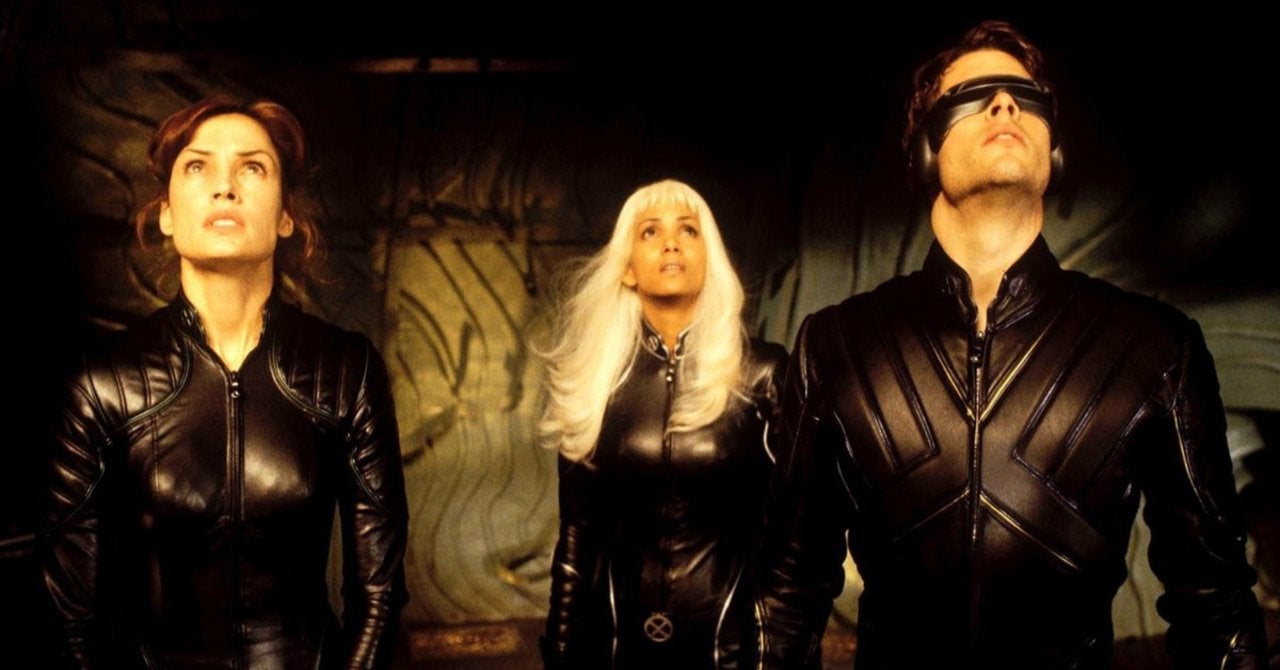 Average moviegoers might not have been familiar with the X-Men when the 2000 film landed in theaters, but comics fans had known the mutants were seminal figures for Marvel, as the team tasked with developing the heroes’ live-action debut were so excited by the endeavor that initial plans for the adventure included a number of famous characters and locations. Producer Ralph Winter recently noted that Gambit, Beast, and Nightcrawler had all been included in the plans for the first movie at one point, as was the famous Danger Room. While all of these elements were eventually incorporated into the franchise in subsequent installments, these plans were abandoned for the first film as to not overcrowd the narrative.

“There was a long development process before I came on board. I came on board about six months into it,” Winter shared with SYFY WIRE when asked about original plans for Beast and Nightcrawler. “Everything was relatively in shape. We had to jettison some things… the Danger Room, other characters, Gambit… it was all favorite characters everyone had jammed in.”

He added, “In the beginning, it’s hard to narrow the course so that you have enough characters to make it interesting, but not too many that you can’t spend time introducing every character, every character’s power, and every character’s journey in the first installment… without making it boring. Even the large number we had was right on the edge of spending too much time setting them all up.”

Prior to the release of X-Men, fans had seen a number of films focusing on Superman and Batman, though these films allowed the titular hero to be the star and slowly added supporting characters over time. As any Marvel fan knows, the key to the X-Men’s success is their collaborative efforts, with any film requiring an ensemble of characters to be established.

Nightcrawler ended up being introduced in X2: X-Men United while X-Men: The Last Stand brought Beast and the Danger Room to life. All of these elements were reimagined when X-Men: First Class reintroduced a new timeline for the franchise. Gambit’s only live-action appearance to date is in X-Men Origins: Wolverine, where he was played by Taylor Kitsch. Channing Tatum, however, has been attached to a solo Gambit movie for years, though that project has been in limbo for quite some time.

“They did a good job of introducing new characters as each movie came after that,” the producer confessed. “We weren’t thinking of multiple movies necessarily. We were just trying to get the first one out, make it successful, and do it for the price point.”

With Disney having acquired 20th Century Fox and the rights to the X-Men characters, fans are patiently waiting to see when the mutants will join the Marvel Cinematic Universe.

Do you wish the first film featured these characters? Let us know in the comments below!