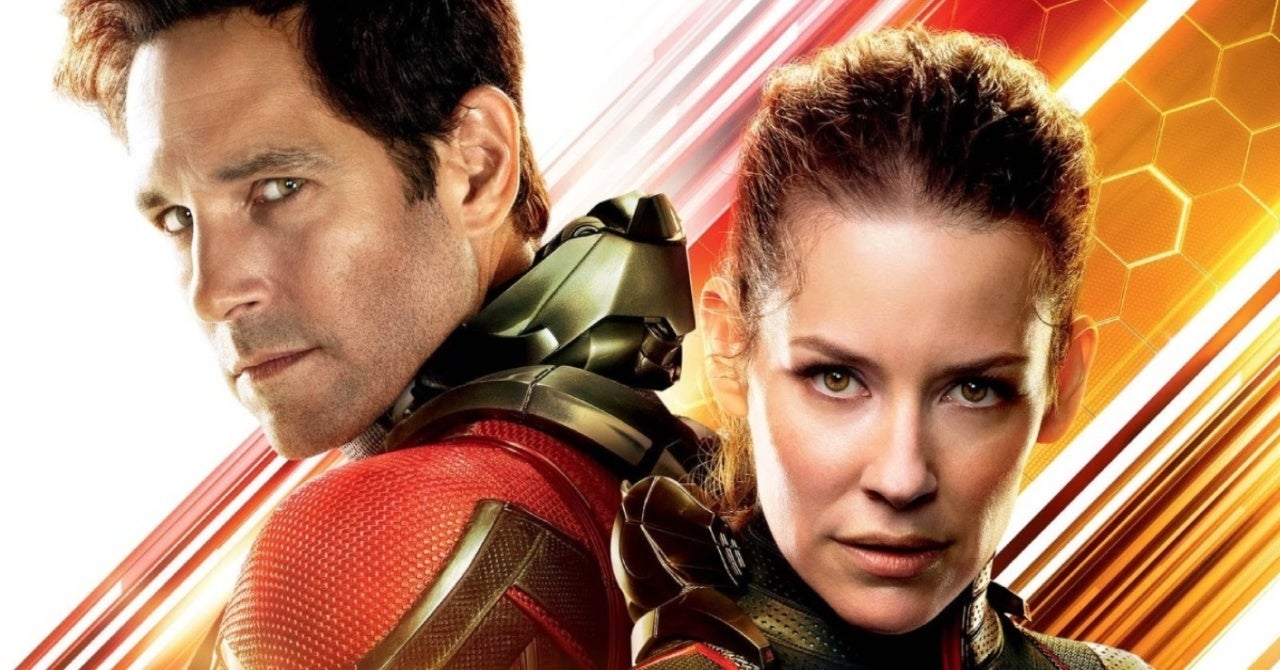 Development on the third Ant-Man movie has been underway for quite some time and now, director Peyton Reed says the threequel will be “a much bigger” film than both Ant-Man and Ant-Man and the Wasp. Reed’s been on the press circuit of late for a Bring It On anniversary and as such, journalists have been sneaking Marvel questions in whenever possible. During a stop with SiriusXM, Reed couldn’t reveal much — though he does mention the movie will be the franchise’s biggest to-date.

“The third Ant-Man movie is going to be a much bigger, more sprawling movie than the first two,” Reed says of the flick. “It’s going to have a very different visual template.”

Even with just a two-sentence tease, there’s still a lot to unpack in Reed’s comments. While the first feature was Marvel’s version of a heist movie, Ant-Man and the Wasp expanded with Giant-Man and the Quantum Realm, two ambitious endeavors in their own right. Should Ant-Man 3 be larger than that, the concepts Reed and his team are working on this time around must be astronomical.

For what it’s worth, some rumors online have suggested MODOK could end up as the villain for the feature, a baddie that would certainly fit in line with Reed’s tease. The current script is being penned by Rick and Morty alum Jeff Loveness.

When we spoke to reed last, the filmmaker told us he really wanted to explore the Quantum Realm more. Now that many people within the Marvel Cinematic Universe know about the interdimensional realm and what can be accomplished from its use, it’s all but guaranteed some bad eggs will want to try to get access to it.

“I think that was the case in the first movie, particularly when Adam McKay and Paul were reworking the script on the first movie,” Reed said at the time. “In that movie, we added the Quantum Realm and Janet and stuff like that knowing that if we were able to make a sequel that that could be fertile ground.”

He added, “There are definitely things in this movie that, if we’re fortunate enough to make another one, there’s a lot to play with. We spend more time in the Quantum Realm in this movie, obviously, than the first movie but it feels like we’re just dipping our toes into it.”

Ant-Man 3 has yet to set a release date. Ant-Man and Ant-Man and the Wasp are now streaming on Disney+.

Who do you want to see as the villain in Ant-Man 3? Let us know your thoughts either in the comments or by tweeting our writer at @AdamBarnhardt!