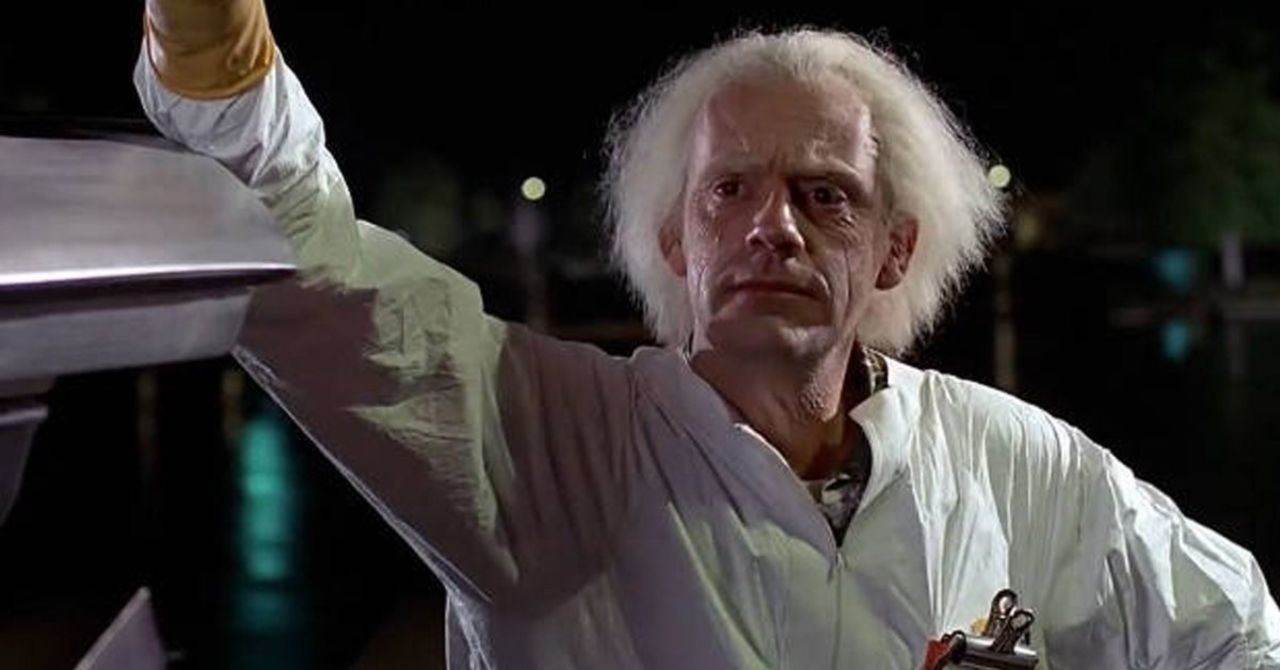 Tuesday is the first day of a new month and that means a pretty big content overhaul is coming to Netflix. At the top of each and every month, certain streaming contracts either end or kick into effect, causing some big changes at Netflix. September is no different. There are a bunch of movies and TV shows coming to the popular streaming service on September 1st, including some classics that actually left Netflix not too long ago.

All three Back to the Future films are returning to Netflix on September 1st, which will bring a sigh of relief to fans of the franchise. The trio of films have constantly found themselves rotating on and off of the service’s lineup for some time. Other popular films coming to Netflix on Tuesday include Grease, Barbershop, Anaconda, Magic Mike, and Pineapple Express.

As far as TV goes, there are two major additions arriving on the first day of the month. All six seasons of Sister, Sister are going to begin streaming on Netflix, a move that was announced earlier in the summer as an effort to add some of the most popular Black sitcoms that didn’t previously have streaming homes. Moesha was added to Netflix in August and quickly became a hit on the service, so it’s likely Sister, Sister will enjoy a similar success.

You can take a look below at the full list of movies and shows coming to Netflix on September 1st.

Which of these movies or shows are you most looking forward to watching this week? Let us know in the comments!